Flashback 2013- another year of accurate predictions by Ganesha! 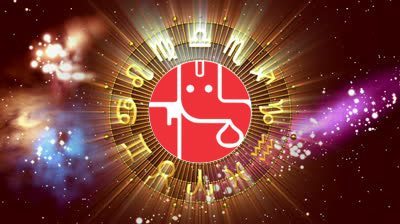 We at Ganeshaspeaks, India’s premier astrology portal, possess an excellent track record of predicting accurately be it films, film stars, politics, sports, financial markets or matters of national and international interest. The accuracy rate of our predictions has been remarkable and has only been rising with time. The team of astute astrologers at Ganeshaspeaks, for ten long years, has been correctly foreseeing and forecasting for various fields. Year 2013 was no different! Here’s an account of some of the major accurate predictions done by Ganesha in 2013.

In a feature for in.com, on the basis of just Sun Signs of the participants, Ganesha had predicted that either Rudra or Aneek Dhar will win Big Boss Bangla, and Aneek Dhar walked away with the winner’s trophy.