Fame and success on the cards for Sonakshi Sinha

Ganesha foresees good career progress for the refreshing Sonakshi Sinha in the year ahead. 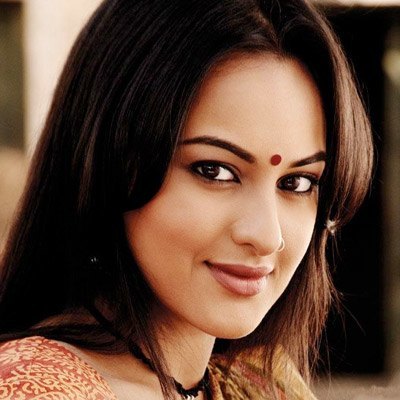 Beautiful, voluptuous and unapologetically vivacious daughter of the Bollywood actor Shatrughan Sinha, Sonakshi Sinha made a smashing acting début in Dabangg in the year 2010. The Salman Khan starrer was the year’s highest grosser, and Sonakshi went on to win the Filmfare Award for Best Female Début for that year. Vibrant, refreshing and captivating, Sonakshi actually had started her glamour career as a costume designer. It was only lter in 2010 that she made her acting début. The star daughter status and the instant fame did not let her lose her way, though. She kept the momentum going, and appeared in a number of super hits like Rowdy Rathore and Son of Sardar. Constantly criticised by the fashion pundits and avid weight watchers, Sonakshi has never given in to the ideal norm of a Bollywood heroine. The rebel in her own right, Sonakshi celebrates her 26th birthday on 2nd June, and we wish her loads of success and fortune. Ganesha looks at her Natal Chart to predict her year ahead.