When will Sachin retire? 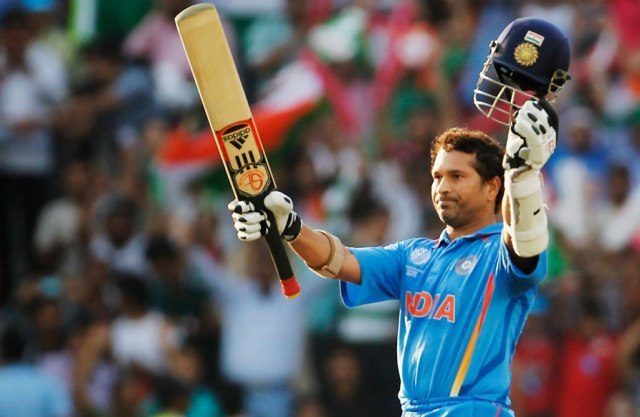 Sachin Tendulkar, who has scored runs by the tons for India since he made his début more than 20 years ago, is now 40, struggling to score, and critics have been baying for his blood. The maestro himself has not given any indication of his retirement, and few in the Indian cricket establishment have the courage to tell him to hang up his boots, not even the re-elected president of BCCI N Srinivasan. However, reports in the media have suggested that Sachin will be asked to retire (the only question that seems to remain is who will bell the cat) after his 200th Test match, due in November when West Indies come over for a short tour.

Does this mean Sachin’s retirement is imminent? But the question is, when will he announce his retirement and silence all the murmur once and for all? Ganesha finds out. 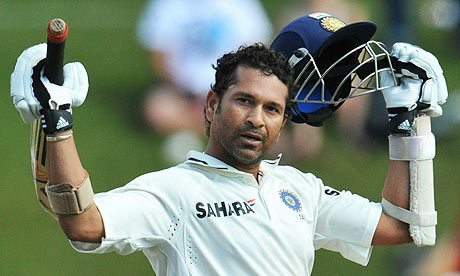 Sachin is currently under the influence of Rahu Mahadasha and Moon Bhukti which will end on 20th November 2013. Moon is placed in the 4th House with Rahu and debilitated in the Navmansa. So, he will continue to struggle with his deteriorating form. Transiting Saturn in Libra is in opposition from Natal Sun. It may make him work really hard to fulfill the expectations. He may also face fitness problems. However, the transiting Jupiter is passing through the 10th House which promises that he still has some cricket left. From 20th November 2013, he will be under the influence of Mars Bhukti. Mars is very strong in his chart and is placed with Jupiter in the 5th House of Performance. However, Mars Bhukti is the ending Bhukti of Rahu Mahadasha. Also, Mars is the Lord of 8th House in his chart which indicates end of a phase and new beginning. It is very clear that year 2014 will be his last year as a member of Team India. He will most probably announce his retirement between mid-December 2013 to April 2014. As Mars is very strong in his chart, we can hope to see him bidding goodbye on a high note.