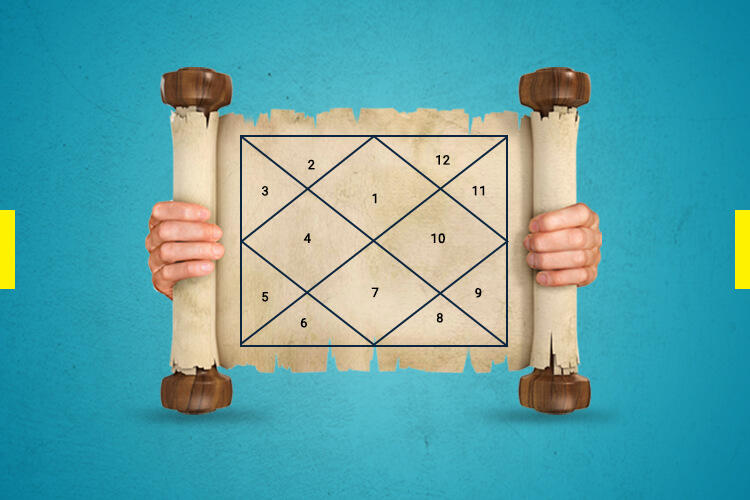 What does Houses In Kundali Mean?

The houses in Kundali are also known as Bhava, which represents different facets of life, based on the time and location of birth, and show the rewards or obstacles you will face in this lifetime.

A house in Kundali is coincidentally akin to a clock, and it is divided into twelve individual segments or houses.  Each house is ruled by a different sign.

When you take the first glimpse of the chart for the first time, you get confused about exactly where to direct the focus. Certain areas are filled with symbols, while others are empty. Which way is up? Which is down? And what do these symbols reveal? 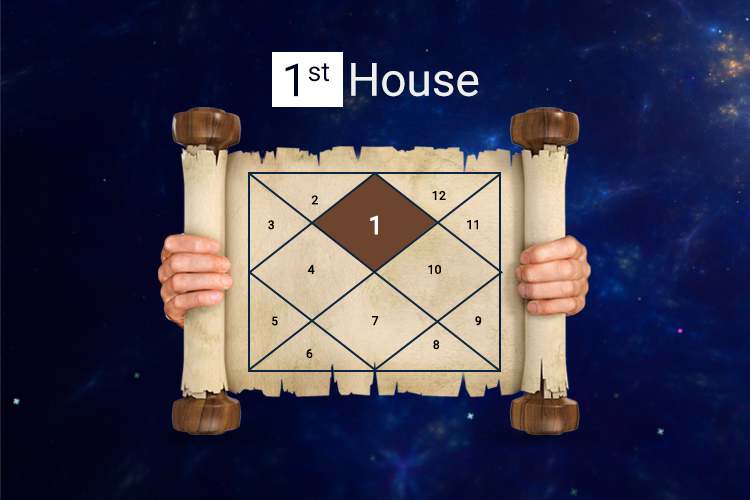 The Birth Chart is the celestial canvas of the sky since the inception... Read More 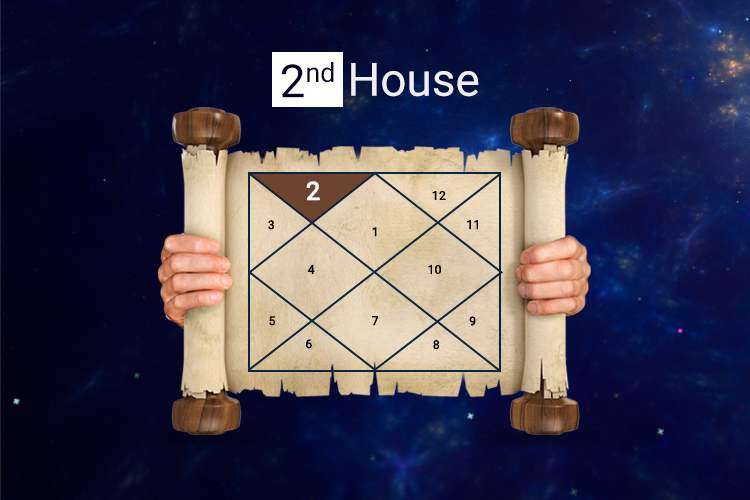 The second house is the house that is related to the possession... Read More 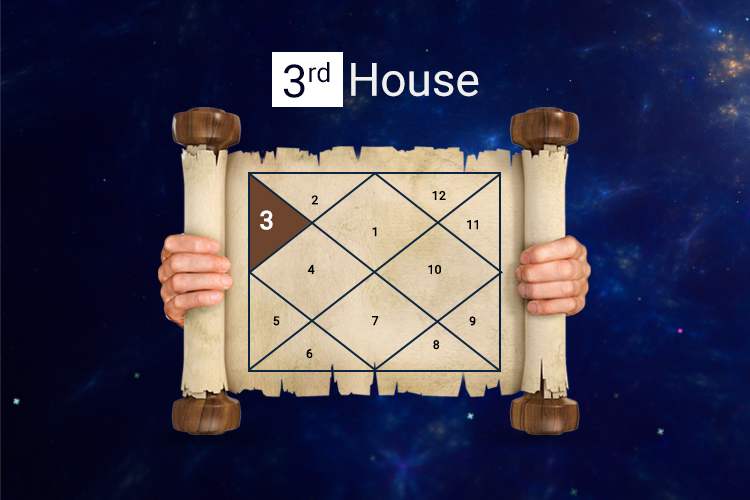 The third house is the house of mind, and it displays our surroundings... Read More 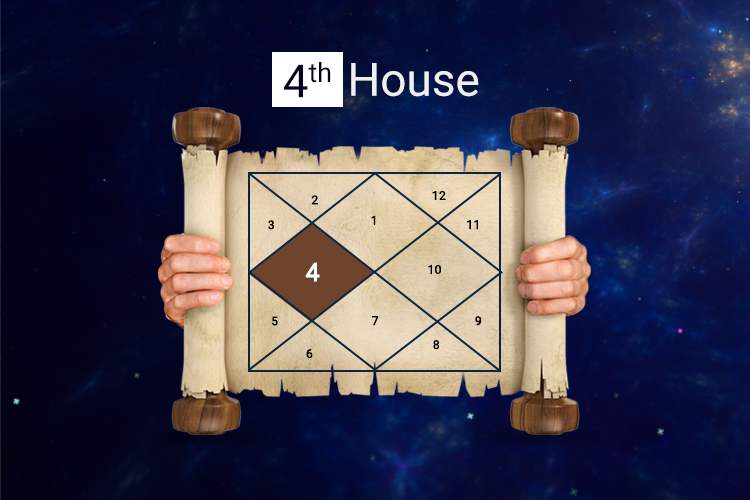 As per the Vedic Astrology, the fourth house is a representative... Read More 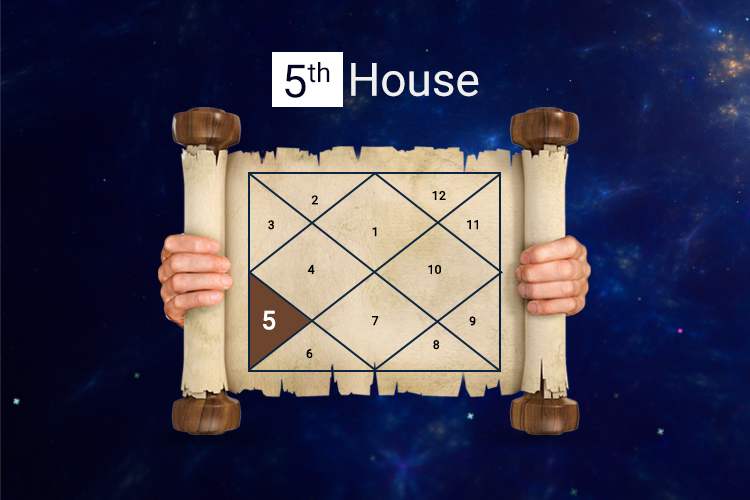 As per Vedic Astrology, the fifth house is the house of creation... Read More 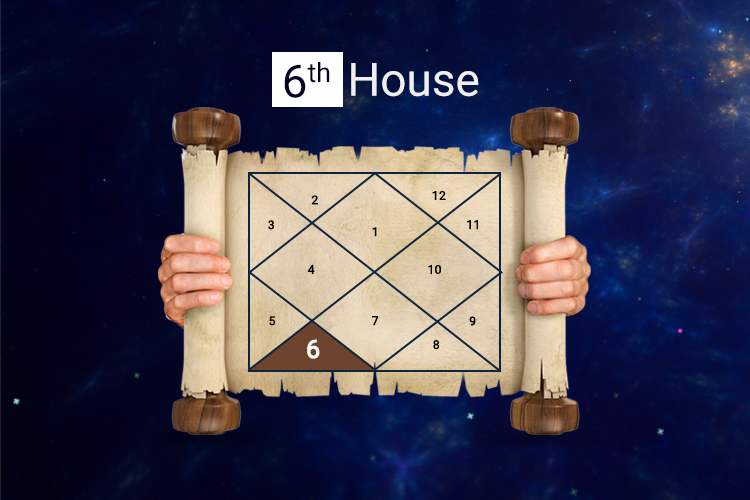 According to the Vedic Astrology, the 6th house is the house that relates... Read More 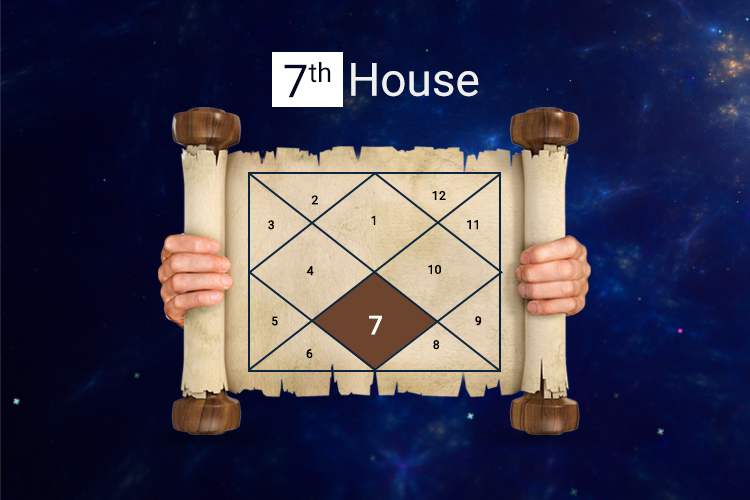 Seventh house is related to the partnership and represents the relationship... Read More 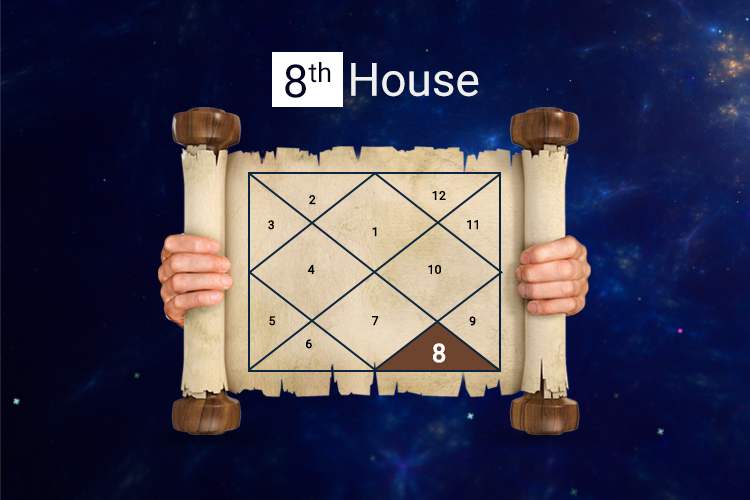 Eight houses in Vedic Astrology deal with the things that are considered... Read More 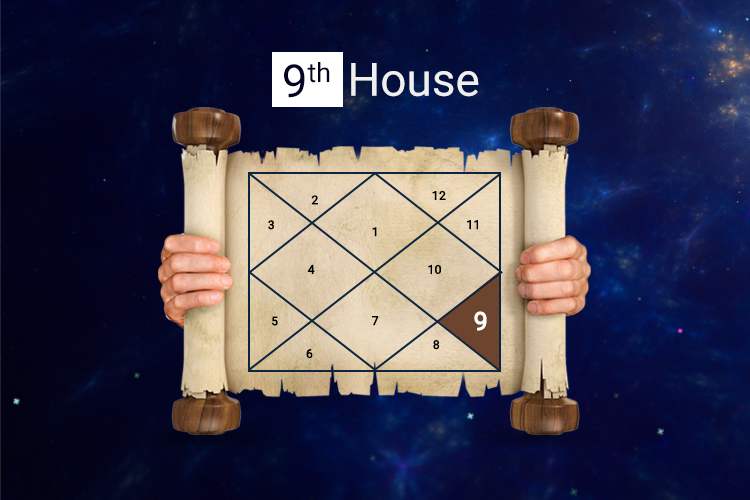 Ninth house is the house of learning and teaching. The house... Read More 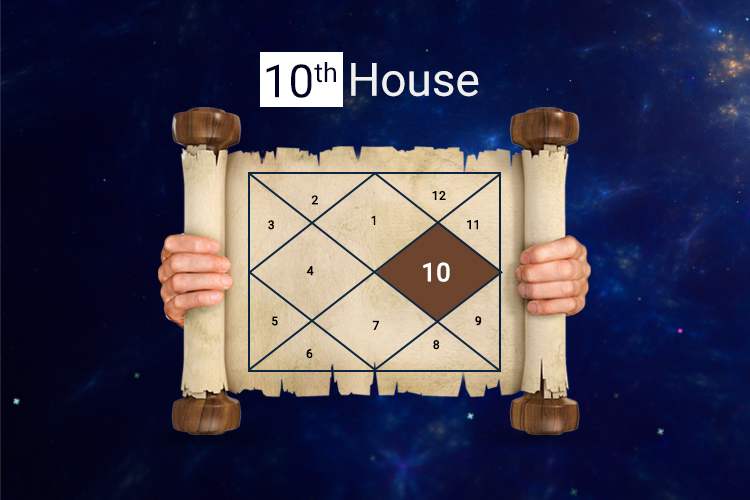 The Tenth House is also known as the House of Social Status. It is about... Read More 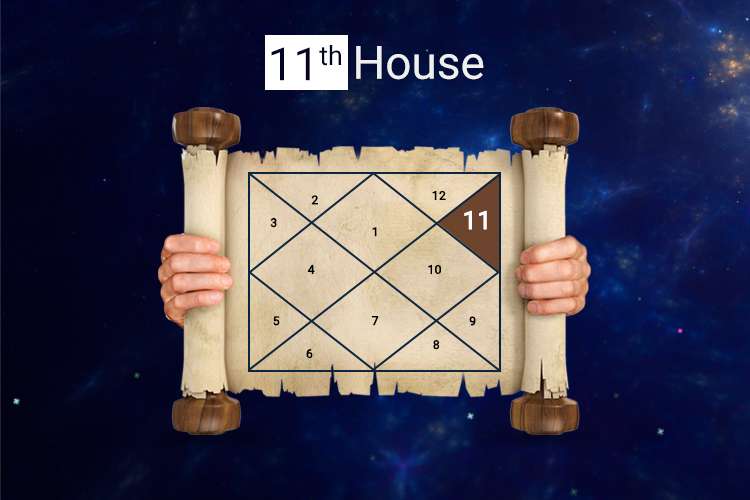 The Birth Chart is the celestial canvas of the sky at the moment... Read More 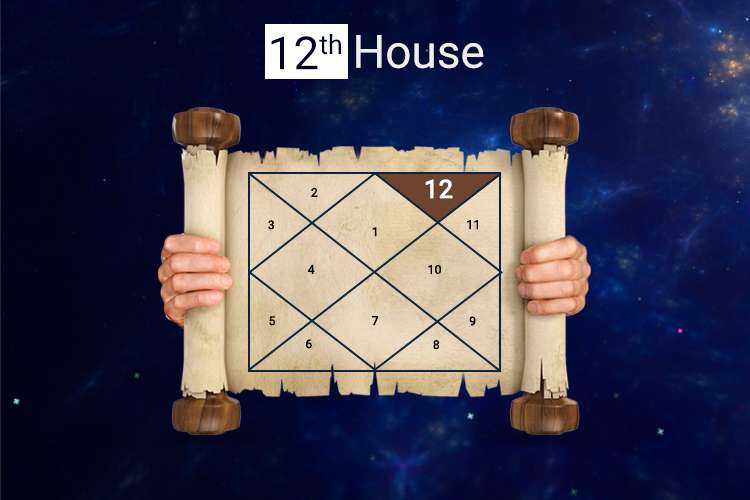 The Birth Chart is the celestial canvas of the sky at the moment... Read More

Kendra Houses: These are the best houses in Vedic Astrology and are also known as Lakshmi Sthana. The 1st, 4th, 7th, and 10th houses are considered to be auspicious houses, and they also deal with the crucial part of our life. These houses are extremely robust, especially the tenth house, which represents the career or profession, including image into the outer world or society. The ascending order for the strongness of these houses is the 10th, 7th, 4th, and 1st. If you have a strong Kendra, then you would have the potential to accomplish all your goals in your current house.

Trine Houses: Trine is the second house in Vedic Astrology, which is also known as Dharma Houses. The 1st, 5th, and 9th houses are its representatives. It can be marked as 1st-Personal, 5th- Creative, and 9th- Collective. They brace the birth chart and bestow the beneficial points in life. Trine houses are not as effective as Kendra house, but you can say it is an encouraging house. These houses belong to spirituality in the form of the 5th and 9th houses.

Upachaya Houses: These houses are 3rd, 6th, 10th, and 11th. They are increasing houses. Any planet, placed in these houses, gives more over time. Any malefic planet like Mars, Saturn, Rahu, Sun do very well in these houses as they will try to reduce the negative influence of these houses.

Moksha Houses: 4th-8th-12th houses are known as Moksha Houses. These houses are related to spirituality. These are the houses that play a significant role while attaining enlightenment or salvation in one’s life.

Significance of Houses in Kundli

Which planet is responsible for buying houses as per Kundali Houses?

Mars: Mars is the karaka planet for immovable assets. It is the planet whose positive or strong influence helps you to buy a good house.

Venus: Venus is another planet that gives a lavish house.

Along with planets, Vedic Astrology houses too play a role for owning a house or property.

As per Vedic Astrology houses which are responsible for owning houses.

Which Kundali houses are for wealth?

The second house is the house of possession, and it reflects the things that we owe ranging, from material goods to relation. The 2nd house mostly reflects one’s ability to earn or acquire money. Money here doesn’t need to be a result of one’s effort or earnings. It could be in the form of funds, stocks, property, cash, jewellery, inheritance, etc.

In which Kundali houses Rahu is Bad?

Rahu is known as shadowy planets. It represents mleccha or anything that is against social norms. Rahu is a great manipulator, and it represents Maya as an illusion. It is a highly money-oriented planet, and thus, in the period of Kaliyuga, it is highly crucial for materialistic success and growth. In Astrology, Rahu is considered as the dragon head and is also known as the north node of the Moon, the place where the Moon’s orbit crosses the ecliptics.

Effect of Rahu in 8th house

The Placement of Rahu in the 8th house is not redeemed Auspicious. It is a difficult position. Since the 8th is the house of Hidden energy, it is extremely arduous to conjecture what kind of outcome Rahu will bestow in the 8th house. Being a Chaya Graha nature of Rahu and Ketu, it gives the result as per the planets they are conjunct with or aspected by or in the Nakshatra. But overall, for the 8th house, Rahu has not been considered auspicious in any way. It might cause many physical problems and troubles. You can engage with many enmities, quarrels, and may face some humiliation. Sometimes it also provides defamation and humiliation.