Unexpected, torrential rains hit the world – is it because of the scary Mars-Rahu Square? 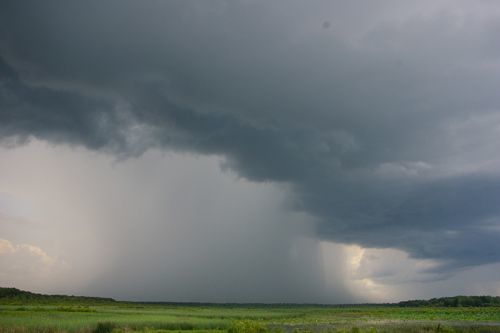 Mars, a fiery planet has been transiting through the Cancer Sign. Cancer is a watery Sign in which Mars becomes debilitated. Hence, this planetary combination makes the fiery Mars very uncomfortable. Astrologically, Mars itself signifies two elements – Earth and Fire. Plus, it also rules the watery Sign Scorpio. Moreover, the transiting Mars is currently aspecting the transiting Saturn, Rahu and Venus in Libra, which is an Air Sign.

At present, the transiting Mars is approaching at its most debilitation degrees in Cancer. Its star Lord Mercury is about to change its Sign. The transiting Mercury will conjunct with three planets in Libra from 25th September 2013, which means that these all planetary imbalances may bring forth Mars’ harsh, aggressive nature.

Considering all these planetary forces, Ganesha feels that the coming 12 days are indicative of a troublesome period, wherein the weather conditions and the other cosmic radiations may become more violent and stronger. Specifically, the water bodies on earth may also notice shaky waves. At present, all the planets are transiting between Rahu and Ketu, which forms the Kal Sarpa Yoga. So, this factor could also be called as the root cause of heavy floods and the other natural calamities related to the Air and Water.

May Lord Ganesha bless this world with happiness and peace.