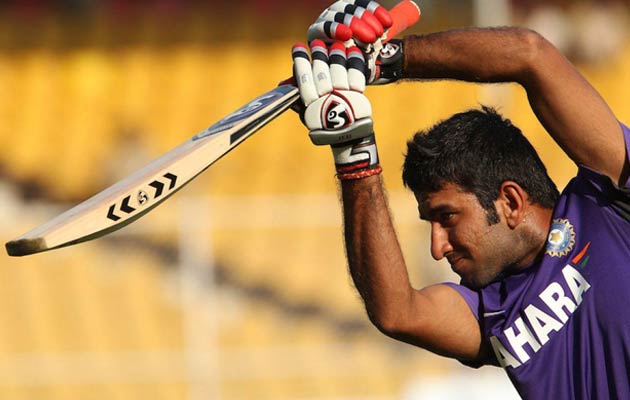 Cheteshwar Pujara is a highly reliable Indian cricketer and a prolific run scorer. This right-handed batsman is reputed for his solid technique and sound temperament. This multi-dimensional cricketer has proved his worth in limited over matches as well as first class tournaments. Cheteshwar has also represented India in some International Tests and ODIs. Now, Cheteshwar Pujara is awarded the India A cricket captaincy for the two 4-day matches against Australia A, which will be held in Chennai from 22nd July to 1st August 2015. Will Cheteshwar Pujara prove to be a good and successful captain for India?.....Peeks Ganesha..... 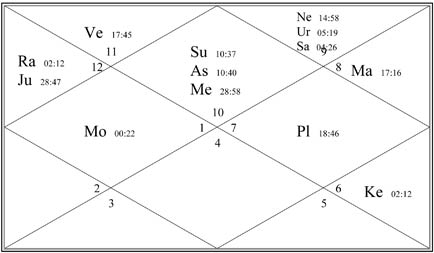 With Ganesha's Grace,
Rantidev A. Upadhyay
The GaneshaSpeaks.com Team
Share