What is the 12th House in Vedic Astrology? 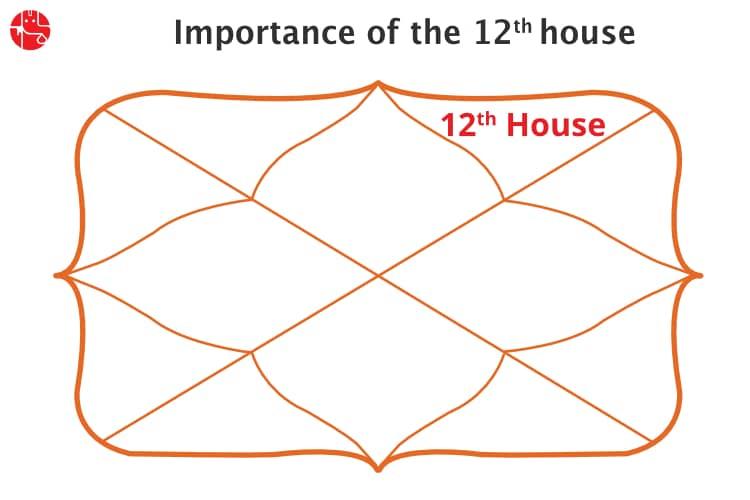 The signs and planets associated with the 12th House

The 12th house is related to the 12th sign in the zodiac circle, Pisces. This sign is characterised by intuition, isolation and imagination. Besides, Saturn is the natural significator of the 12th house. The 12th house is the best house for the following planets: Jupiter, Sun, Mars, Venus and Saturn. And the 12th house is weak for Moon and Mercury.How will Saturn Transit affect you?

Get your personalized Saturn Transit Report!

The areas of life ruled and governed by the 12th House

The 12th house in the horoscope stands for all that you have to detach yourself from. Thus, it includes your materialistic desires, source of expenses and so on. If this house gets afflicted, it may lead to jail imprisonment, hospitalisation, sleeplessness, separation, addictions and so on. The affliction of the 12th house may also result in mental weakness. You may even get addicted to unspiritual addictions such as alcoholic intoxication, obsession with sexuality and so on. The 12th house stands for law enforcement, penalty, health institutions, charitable companies and NGOs. crime, espionage and so on as per astrology.

The significance of the 12th House

The 12th house is a very important house for those who are moving on the spiritual path, like monks, sages and people trying to get enlightenment. This house also influences places like ashrams, meditation centres, monasteries, places of worship and so on. It is the house which determines your capacity to give up everything to become one with the divine force, in other words, your willingness and ability to renounce the materialistic joys and pursue the spiritual journey. Besides, the 12th house also determines your ability to be giving and generous. Besides, the actions without expectations also relate to this house. The qualities of humility and compassion are determined by the 12th house. It stands for losing yourself in order to find God and then become one with him.

Also, consider other planetary aspects and current transits through 12th house in a horoscope. Get Vimshotari MahaDasha & Antardasha Table with prediction till 80 years of age with your Janampatri.

Get your personalized Janampatri!

What picture does the 12th House project for future prediction?

Well, the 12th house Vedic astrology is about letting things go but it does not necessarily have a negative connotation. As it is the last of the 12 houses, it makes us face the cruellest yet the most overriding reality of life which is death. As death is a glaring reality so, all that we do during our lifetime is not totally important. Thus, we have to practice spirituality because materialism cannot conquer death or explain it convincingly.

Well, the 12th house in Kundli also stands for Moksha, which means final liberation from the cycle of birth and death. The 12th house opens for you the gates to the end of the birth and rebirth cycle and makes you get ultimate peace and tranquillity. The 12th house is about acknowledging the importance and finality of spirituality. It tells us about practising ethics. But these ethics are to be practised in accordance with a hardcore philosophy and accompanying moral system, which alone can make us grow spiritually & eventually end all sorrows and sufferings from life. The 12th house also stands for the culmination of the individual life as it nears its end and strives to fulfil its purpose of procuring a better birth in the next life if immediate salvation is not possible right away. It is said that life will be a waste of time if, apart from satisfying its material needs, it does not elevate spiritually. Indeed, the 12th house celebrates the supremacy of truth, wisdom and immortality. Know what the Hindu tradition says about life after death. 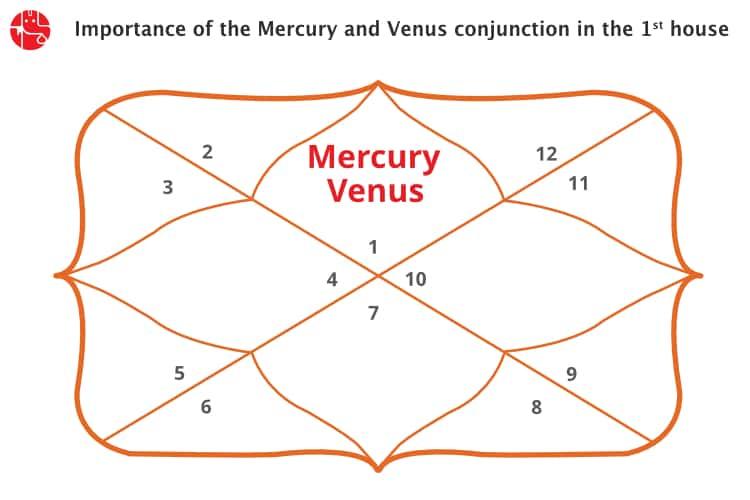