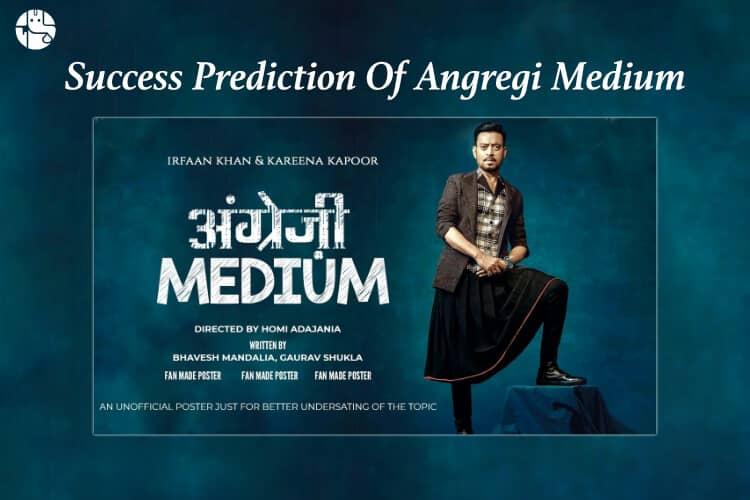 Diagnosed with neuroendocrine cancer in the month of March, last year; Irrfan Khan is now all ready to make a huge comeback after winning the fight of his life. Where a mother’s love is highly respected, at the same time, we forget to talk about the hardships of a father. To bring this topic to light, Homi Adajnaia has directed this movie. The movie is mainly starring Irrfan Khan (Champak) as the father of Radhika(Tarika). The other star cast of the movie includes Kareena Kapoor Khan, Deepak Dobriyal, Dimple Kapadia, Ranvir Shorey, and Pankaj Tripathi. The movie presents us with the story of a father crossing extra miles not just geographically but in terms of efforts as well to fulfill the dream of his daughter. It also shows the struggle of a single father trying to make up for the motherly needs of a child. The movie trailer has elements like intense emotions, the intuitiveness of a father, humor, and the thrill of how a  middle-class man will arrange 1 crore. So, what do the stars predict about the success of the movie? Will the movie leave us stunned or will it fail to touch the right chord of the audience’s hearts?

The Fate Of The Movie In The Bollywood Arena:

Aries ascendant will be rising in the release time chart. Mars, which is the Lord of the ascendant is in conjunction with Jupiter and Ketu in the 9th house of destiny. Venus which is the signifier of the film industry and performing arts is placed in the 1st house and Moon is aspecting it. Venus is in the inimical sign which indicates moderate success. The above planetary positions and conjunctions denote that this movie may get an average response.

Overall, planetary combinations indicate a moderate success and the financial fortune looks average. However, it may fail to exceed the expectations of the producers and directors and the hard work of some of the actors may go unnoticed.