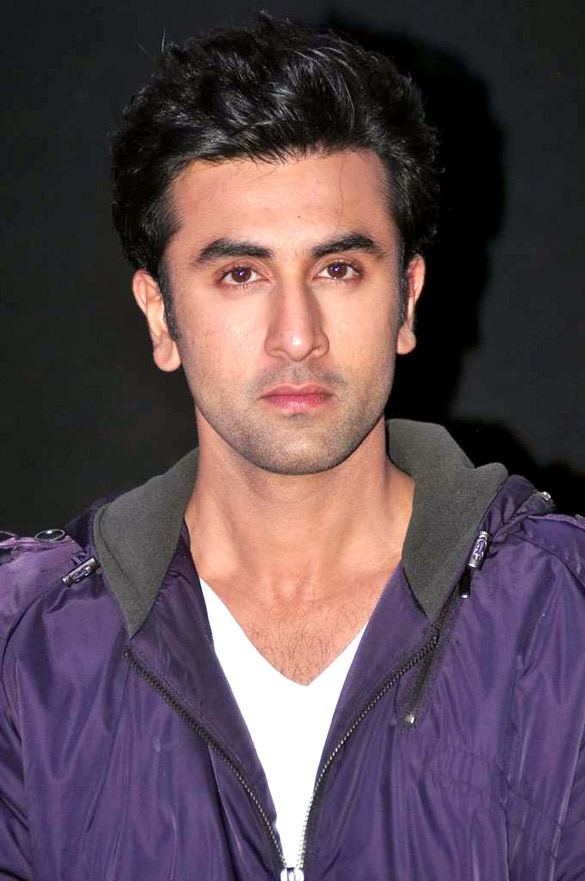 Dashing, suave, dapper, boyish, charming, versatile and hugely gifted – all these and many more ornamental adjectives befit today’s rising star Ranbir Kapoor perfectly. And, given that he has time and again proved his capabilities make it all even more appealing. Also gifted with an enviable film-industry lineage, Ranbir is the shining star of the contemporary Indian/ Hindi cinema. With a surprising alacrity, Ranbir moved out of the shadows of his famous parents and the very famous Surname. Born to Rishi and Neetu Kapoor, and to the illustrious Kapoor Khandaan, Ranbir has till now won 5 Filmfare Awards! Despite being rich, young and successful, the dapper star seems to have his feet firmly planted in the ground – and the smart choices of films he makes/ has made is a golden testimony to that. A blend of both style and substance, Kapoor lad has won the adulation of both critics and masses with his myriad roles in movies including – Barfi, Rock-star, Wake Up Sid, Rajneeti and more.

Ranbir celebrates his 31st birthday on September 28th and one of awaited We wish him continued success and glory, and take this opportunity to peek in his Surya Kundli to predict the way ahead.

On the whole, Ranbir’s year ahead looks to be progressive.