Micromax set to surge ahead, break records, in the coming year, predicts Ganesha

From being practically a non-entity in 2000, the Indian mobile handset manufacturer Micromax has today become the 10th largest smartphone seller in the world, giving the likes of Samsung a run for their money. The company is head-quartered in Gurgaon, Haryana. It was established as an IT software company in 2000, and entered the mobile business later in the decade to produce quality low-cost handsets at a time when the international biggies like Samsung, Sony and HTC dominated the global Android smartphone market. With its Canvas series of phones, Micromax became a brand to reckon with internationally. It soon spread its wings into the tablet market, and now has also started manufacturing TVs. 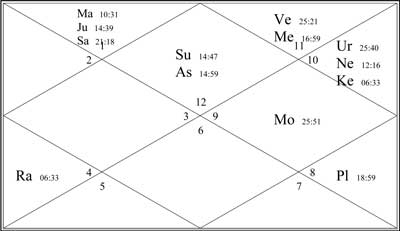 With Ganesha’s Grace,
Rantidev A. Upadhyay,