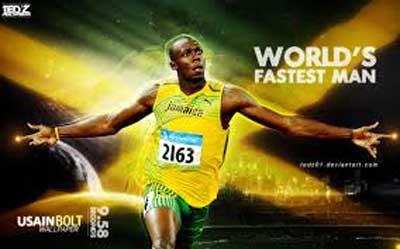 The 15th World Championships in Athletics are scheduled to be held from 22nd to 30th August, 2015 in Beijing, China. The event will one of the largest sporting events ever to take place at the Beijing National Stadium. Ahead of the massive tournament, there, obviously, have been murmurs about doping and increased used of PEDs, what with the year’s fastest man Justin Galtin openly admitting being ‘the bad guy’ who has faced two dope bans. Galtin will face the fastest ever man Uain Bolt in the 100 metres event in the Beijing World Championships. The Jamaican ‘clean man’ Bolt recently voiced his concerns about rampant doping scandals, and how he felt utterly dismayed by it all. Incidentally, a day before the World Championships are flagged, Usain Bolt also celebrates his birthday (21st August). Will he manage to beat all the odds this time? Ganesha reads into Bolt’s Solar Horoscope to predict ahead – 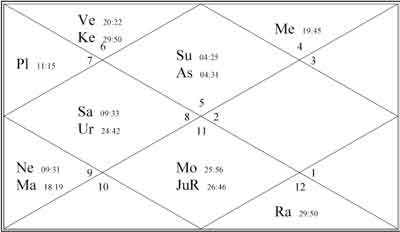 [Owing to the absence of the credible Birth Time, following predictions have been created, basis a Solar Horoscope/ Chart.]
Astrological Predictions

Ganesha wishes a Happy Birthday to Usain Bolt and also sends good luck his way for the World Championships.