What is the 2nd house in Vedic Astrology? 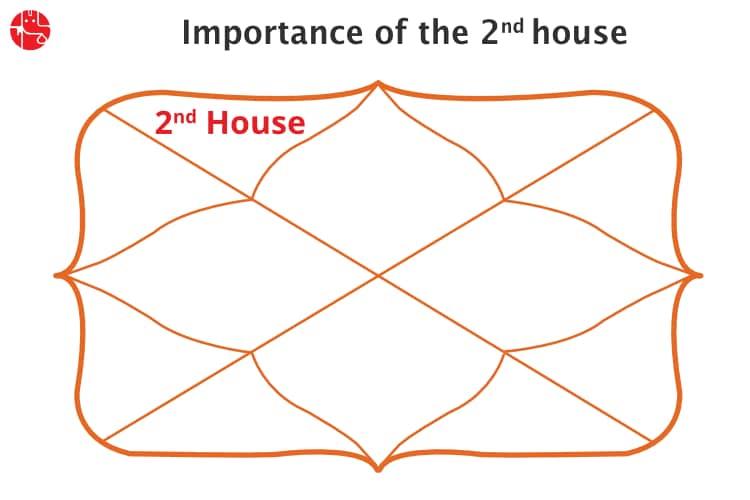 The 2nd house is another important house in the birth chart of an individual, which lies just next to the 1st house (the ascendant). The 2nd house mostly relates to things that are just next to the beginning. Thus, the second house is about immediate family and growing up. It is also known as the house of possessions. The reason for this is that the second house reflects all that we own, all our material goods, wealth, and possessions. But these possessions are not just tangible ones. The second house also caters to our feelings, emotions, our younger siblings and how we relate to them.

The coming year is also not tangible so far but you can know about it if you avail 2020 Detailed Yearly Report.

The signs and planets associated with the 2nd house

The 2nd house is associated with the Taurus sign. Venus and Jupiter are natural significators of the 2nd house in the horoscope. The second house is the best house for Moon, Mercury, Venus and Saturn.

What are the areas of life ruled and governed by the 2nd house?

Well, the areas influenced by the second house are finance, material goods, precious stones, and the ability to earn and fortune. It is also called the house of money or the Dhana Bhava. The 2nd house controls the financial situation and affluence of a person. The house doesn’t merely control the wealth in the direct form (liquid cash: currency) but also things like stocks, valuables, jewelry, bonds, inheritance and so on. Even things like savings, planning your budget and your method of managing and debt management are influenced by the second house.

The 2nd house in Vedic astrology also caters to the immediate family and close relatives such as brothers, sisters, grandparents, uncles, aunts and so on. The house also influences our family’s wealth profile and how will be our childhood, whether we will have affluence in the early years of our life.

Will you have affluence in your future life? Access Janampatri and get the answer.

In terms of body parts and physical attributes, the areas which are ruled by the 2nd house are eyes and lower part of the face, neck, throat, mouth, cheeks, chin, nose, nails, teeth, and tongue. In worldly matters, the areas represented by the second house include the nation’s wealth and related things like economic development and so on.

Significance of the 2nd house

The proper use of our possessions (belongings which are ruled by the 2nd house) can change our life, we can live more purposefully, as per 2nd house Astrology. If we use our resources properly, we may be able to create more resources and rise higher in our financial standing. Besides, as these possessions are not just materialistic things but also how we relate to our close relatives, so positive standing in the second house can make us happier and more contented. The 2nd house is not exactly the base but it is nearly the base. It is because it lies at 30 degrees to 60 degrees from the horizon. Thus, it includes both the fundamental and elementary aspects and some elements which are a bit higher.

What picture does the 2nd house project for future prediction?

Significance of Ketu in the second house of the horoscope... 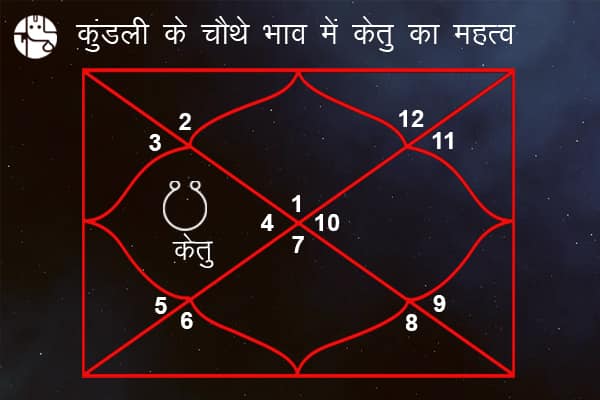 Significance of Ketu in the fourth house of the horoscope... 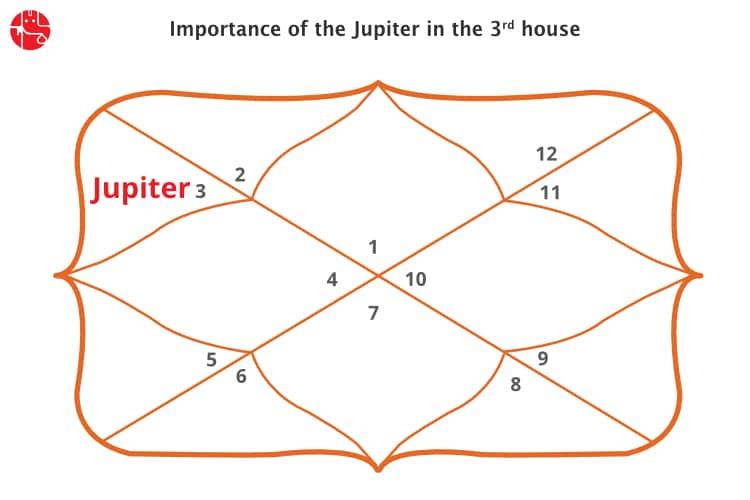 Significance of Jupiter in the third house of the horoscope...