Currently, Remo will shine more as a Choreographer than a as a Director, says Ganesha... 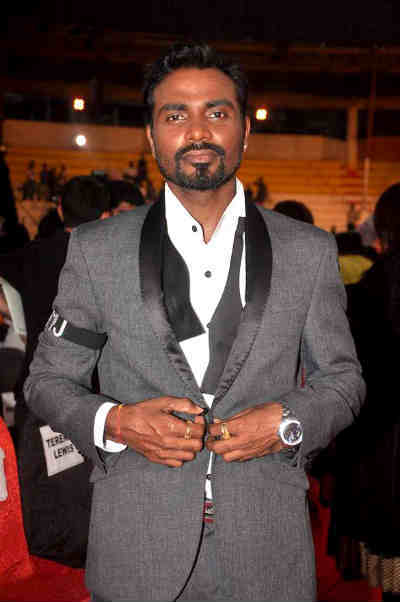 Ramesh Gopi or Remo D'Souza as we know him as, is one of the finest choreographers in the Bollywood currently and he has donned the Director's hat and has been doing well in that role as well. The ABCD 2 Director seems to be in high spirits about his upcoming project – The Flying Jat and he wants this movie to be on par with The Avengers. But what do the stars indicate about the Star-Choreographer- Director? Find the answers with Ganesha...
Date of birth :-  02nd April, 1974
Birth Time :-     Not Known.
Place of Birth :- Bangalore, Karnataka, India
SURYA KUNDLI

Owing to the unavailability of credible birth-time of the celebrity, the analysis and predictions have been done on the basis of the Solar Chart/Surya Kundli with the help of his birth-date and birth-place only.
Astrological Predictions:-
Ganesha wishes good luck to Remo D'Souza.
With Ganesha's Grace,
Rantidev A. Upadhyay
The GaneshaSpeaks.com Team
Share