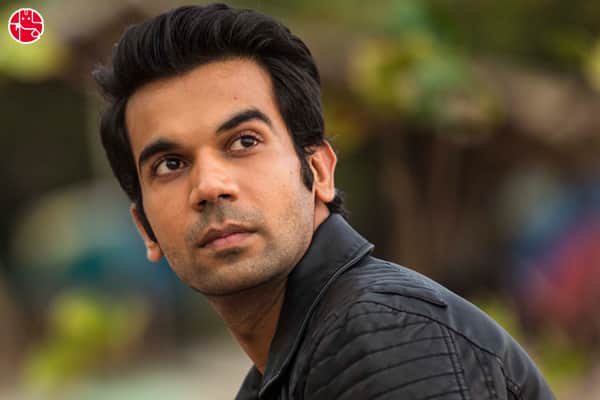 (Image Source: Internet)
Rajkummar Rao made his acting debut in 2010 with the film 'Love, Sex and Dhamaka'. In 2013 he got nominated for Filmfare Award for the Best Supporting Actor for the film 'Kai Po Che'. He has shot into prominence once again as his newly released movie 'Bareilly Ki Barfi' received a very good response from fans and critics alike. Ganesha has now probed his horoscope and done predictions about his future. Continue reading to know more about his future life:
Rajkummar Rao
Date of Birth: 31st August 1984
Birth Time: Unavailable
Place of Birth: Gurugram (Earlier Gurgaon), Haryana, India
Surya Kundli

The Planetary Positions And His Qualities So Far:

As per his solar horoscope, Rajkummar Rao is in the Leo Ascendant. The Ascendant Lord Sun is Swagruhi in the ascendant house and is posited with Mercury forming the Budh-Aditya Yog. Sun stands for the soul while Mercury represents intelligence. He is very confident and holds subtle intelligence due to the Sun-Mercury Conjunction. This is also in accordance with his Zodiac Sign Virgo. Rajkummar Rao is smart and intelligent. This has helped him in career. Do you wish to boost your career? You can do it if you know your future. Buy the 2017 Career Report, know your future and improve your career prospects.

He Is Hard Working And Favoured By Luck

Also, Rajkummar Rao is a dedicated worker and has the ability to work very hard. This happens because of Swagruhi Mars, which is also the reason for his immense success. Moreover, he is also blessed with good luck. This is so because the 5th House Lord Swagruhi Jupiter aspects Sun-Mercury and the house of fortune.

The Planetary Positions And His Future:

His Hard Work Will Make Him Win

Based on the position of birth time planets and transiting planets, the forthcoming year of Rajkummar Rao may be somewhat challenging. But his hard working ability will help him a lot. Hence, he will eventually succeed in his pursuits due to hard work. He will get several growth opportunities this year.

He May Face Some Obstacles And Hurdles

The duration till 12th September 2017 will be average. He may face hurdles and obstacles in his activities during Saturn's transit in Scorpio till 26th October 2017. But in the succeeding period, when Saturn will transit in Sagittarius (till 28th November 2017), he will achieve his goals.

Mars will transit in Leo between 27th August 2017 and 13th October 2017. This will lead to success and financial gains in the profession. Thereafter, Mars will transit in Virgo sign (between 13th October 2017 and 29th November 2017), this period may turn out to be average for him. Stars predict financial gains for Rajkummar Rao. Are you curious about your financial future? You can know your future. Get the Free 2017 Finance Report and know how will your financial situation unfold.

Formation Of Lakshmi Yog Will Endow Him With Good Luck

Between 29th November 2017 and 16th January 2018, Mars will transit in the Libra sign and over natal Moon and Saturn. This will cause the formation of  Lakshmi Yog and Navsarjan Yog. This is an auspicious planetary position and it will help Rajkummar Rao succeed.

Overall, Rajkummar Rao will need to work very hard during this year. But, he will feel happy as he will finally get the fruits of his labour. Rajkummar Rao may also achieve excellence in acting during this period.
With Ganesha's Grace,
Prakash Pandya
The GaneshaSpeaks.com Team
For Instant Solutions! Talk To Astrologer Now.
Share