Performance of actors and actresses in this film will be good....Foresees Ganesha - GaneshaSpeaks
https://www.ganeshaspeaks.com

Performance of actors and actresses in this film will be good….Foresees Ganesha 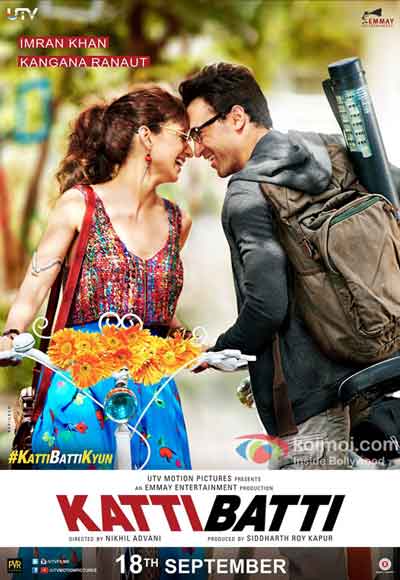 The much awaited Bollywood movie – Katti Batti – a romantic comedy starring Kangana Ranaut and Imran Khan – releases on 18th September 2015. Take a look at the exclusive Astrological Forecast by Ganesha…
GaneshaSpeaks.com’s reputed astrologers have studied release time chart of Katti Batti and deduced that this movie will have a good opening. Read on…..

Ganesha wishes good luck to the cast and crew of ‘Katti Batti’.