“Jio Aur Jeene Do” May Be Reliance Jio’s Message To Its Competitors In Coming Months, Feels Ganesha 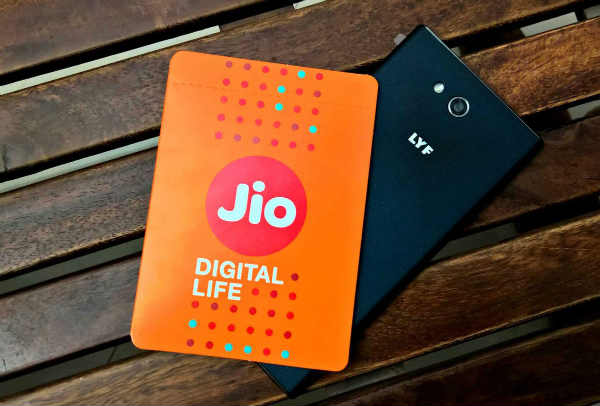 Mukesh Ambani certainly knows the art of grabbing the limelight and the attention of the masses. Reliance Jio – one of Mukesh’s most ambitious projects, electrified the communication and technology sphere in India in an amazing manner. From various speculations, news articles being written in the technology sections to the light-hearted jokes on the social media platforms, the reports of Reliance Jio’s launch triggered a huge discourse amongst the masses. The project which aims to start the 4G network era in India, was finally unveiled on the 1st September, 2016, in Mumbai, the financial capital of India. The launch received a rapturous response and the excitement of being able to use the 4G network amongst the netizens seems to be high. Are you curious to know how the mega project may fare in the days to come? Then, come, let’s explore the prospects with Ganesha’s exclusive analysis.

The areas of concern:

How will the Reliance Jio services impact other mobile service operators?

Ganesha feels that there may not be a drastic impact of the Jio commercial launch on its competitors. In the first couple of months, the stock market position of the rival companies may get affected, but not in an earth-shattering manner. Except for this aspect, things may be quite normal and the rival companies may also come up with competitive schemes.

Also read: For Apple, Keeping Problems Away May Be Very Difficult In The Coming Year; Major Losses Foreseen

What is in it for the customers?
The lord of the House of customers and client base – Saturn, is in conjunction with Swagruhi Mars in the 4th House. These two happen to be planets with conflicting ideologies. Thus, if the customers are not given good technical support, then the company may face adverse situations.
Future prospects predictions for Reliance Jio

The Guru Mantra:
Currently, Jupiter is transiting through the 2nd House in the Inception Chart of Reliance Jio. Owing to this transit, the company will be able to generate high revenue. Financially, the situation is likely to be smooth and productive till September 2017. Even post September, the company will enjoy the benevolent grace of the mighty Jupiter as it will be transiting through the 3rd House – a House which is completely relevant for the company, keeping in mind the nature of the business. There may be some new offers that may be further announced in the one year period from then.

The Saturn Angle:
The smooth financial ride of the company may get affected negatively once Saturn enters the 5th House of the Chart. This transit of the heavyweight planet may also result into customer dissatisfaction and the negative publicity of the inconsistency of services. The stock market position of the company may suffer some setbacks between January and June. This angle will also lead to some major changes at the management or executive level in the company.

The Rahu Factor:
Rahu may create problems with the competitors and the current issues like call drops on other networks may keep causing concerns for the company. This factor will also not let the trust amongst the customers build up easily.

You may also like to read: Will Flipkart’s Jabong Purchase Prove To Be As Favourable A Deal As It Seems Now? Find out!

On the whole, Ganesha feels that it will be a journey full of mixed experiences for Jio.