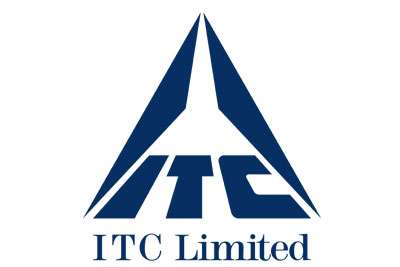 The Indian Tobacco Company Ltd. (ITC), the cigarette manufacturer which makes the cult brands Wills, Gold Flake, India Kings and Classic among others, is an Indian conglomerate head-quartered in Kolkata. Its business also includes Fast Moving Consumer Goods (FMCG), Hotels, Paper-boards & Packaging, Agri Business & Information Technology. The ITC was established in 1910 as the Imperial Tobacco Company of India Limited, and renamed as the Indian Tobacco Company Limited in 1970. Having completed 100 years of existence in 2010, it registered an annual turnover of US$ 8.31 billion and a market capitalisation of US$ 45 billion in 2012-13. The company employs over 25,000 people at more than 60 locations across India and is part of the Forbes 2000 list.

In this predictive article, Ganesha takes a look at the Foundation Chart of the company and predicts the probable trends in store for it. Read on… 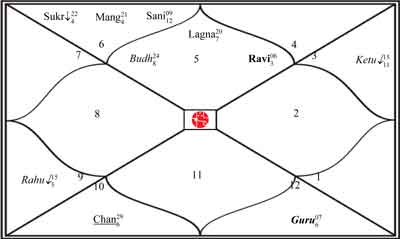