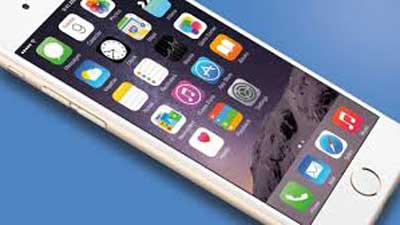 The iPhone, first released in 2007 running Apple Inc’s iOS operating system revolutionised the mobile telephone landscape forever. The success of the smartphone, with a new model releasing almost every year, is the stuff fairy tales are made of. Under the able guidance of Steve Jobs, the iPhone went from strength to strength with its domination of the global smartphone market being almost invincible. However, with Google’s free operating system Android being adopted by more and more smartphone manufacturers, other companies started challenging Apple’s monopoly, and soon the smartphone market became a crowded place. Moreover, companies using the Android mobile OS started making phones with bigger screen sizes, which Apple Inc’s legendary boss Steve Jobs abhorred, and religiously stuck to smaller screen sizes, and sales started dropping. After Job’s demise in 2011, though, his successor Tim Cook freely embraced the bigger screen-size with the iPhone 6 and 6 Plus, released in 2014, and soon Apple regained its market domination. The iPhone 6s is and upgrade of the iPhone 6, and has been garnering record-breaking sales since its release last month. Read on to find Ganesha’s take on the future prospects of the iPhone 6s.