More awards and more popularity, but only after May 2011, says Ganesha for Eminem 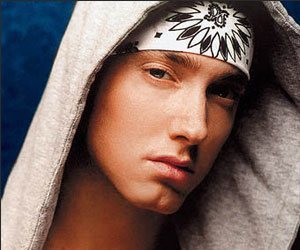 The Vibe Magazine ranked him as ‘The Best Rapper Alive’ in 2008. Named as the ‘Artist of the decade’ by Billboard magazine in 2009, he is the winner of 11 Grammy awards. You guessed it right! We are talking about none other than the popular American rapper, ‘Eminem’ or Marshall Bruce Mathers III. Eminem was born in a poor, working-class family. Amid an itinerant childhood, he flunked grade IX thrice before deciding to hit the rap music world at
a young age of 14. Eminem gained popularity in 1999 with his major-label debut album, ‘The Slim Shady LP’. The album won him a Grammy Award for Best Rap Album, and this was just a trailer of the awards Eminem was to gain in the years to come.

With Eminem celebrating his birthday on 17th October, Ganesha delves into his horoscope to predict the year ahead for the rapper. 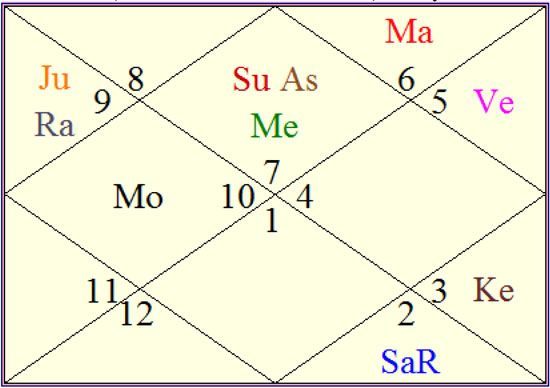 Good luck and may Lord Ganesha bless Eminem with success during the year ahead.