Ravichandran Ashwin will succeed, but will have to slog hard, feels Ganesha... - GaneshaSpeaks
https://www.ganeshaspeaks.com

Ravichandran Ashwin will succeed, but will have to slog hard, feels Ganesha… 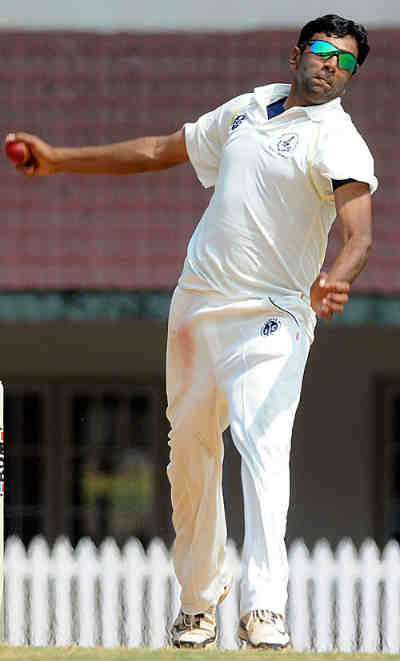 Indian off-spinner Ravichandran Ashwin this week raced to the fastest 150 scalps in Indian Test history, as well as became the first man in over 100 years to bag 50 wickets after opening the bowling during the first Test against South Africa, in in the ongoing series. Ashwin, who had taken 45 wickets when opening the Indian bowling in Tests in the past, picked up 5 for 51 in South Africa’s first innings total of 184 after opening the attack with the new ball.Ashwin is a right-handed batsman and right-arm off break bowler. He plays for Tamil Nadu in domestic cricket and the Chennai Super Kings in Indian Premier League. He is also the fastest Indian bowler to reach the 50- and 100-wicket mark in Test cricket. 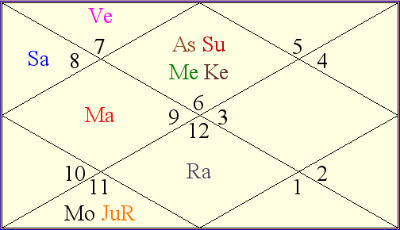 1) Will we see him spinning the ball magically in the upcoming matches?
Important astrological observations:

2) Are there any troubles or injuries indicated for him further?
Important astrological observations:

3) Will the year ahead be good for him?
Astrological Predictions: