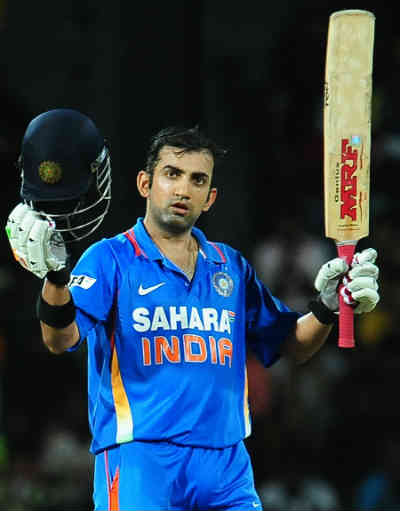 The left-handed Delhi skipper and opener and also the captain of Kolkata Knight Riders, Gautam Gambhir debuted in ODIs against Bangladesh in 2003, and played his first Test the following year against Australia. He captained the Indian team in six ODIs from late-2010 to late-2011 with India winning all six matches. He played an important part in India’s wins in the finals of both the 2007 World Twenty20 (75 from 54 balls) and the 2011 Cricket World Cup (97 from 122 balls). The opener who has the rare ability to both dig in and hit out, is the only Indian and one of four international cricketers to have scored five hundreds in five Test matches in a row. However, his form has been patchy of late, and Ganesha here takes a look at what the future holds for him. 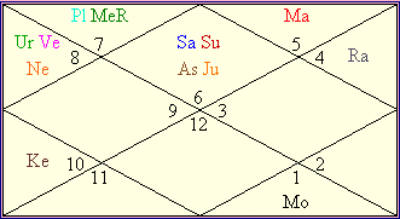 Ganesha wishes a great time ahead to Gautam Gambhir.