Watch out for these 8 stars, as you stay glued to the FIFA Football World Cup 2014, says Ganesha. 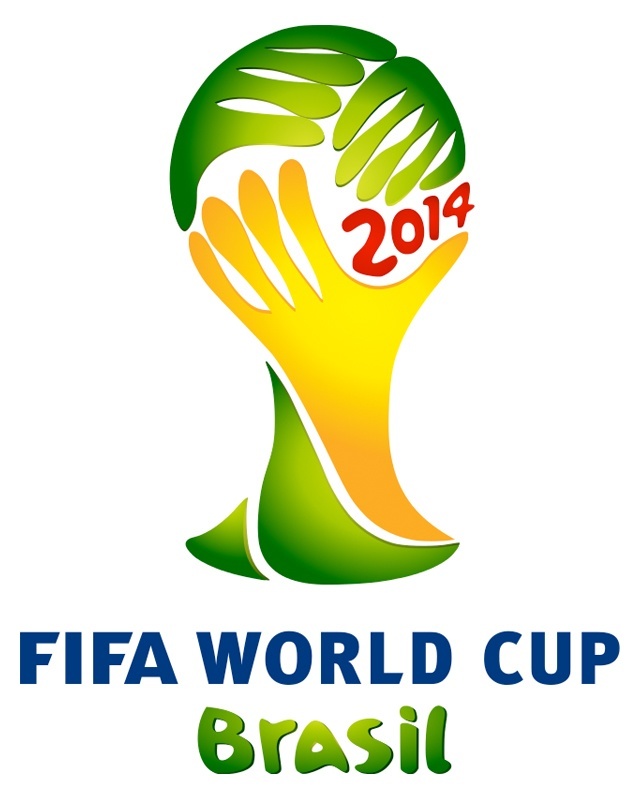 The countdown has begun, and the mania, euphoria and excitement are palpable all over. Come 12th June 2014, and millions of football fans from across the world, for a whole month, will have their eyes (and, hearts and minds) glued to one mega event – the Swiss’ Fédération Internationale de Football Association (FIFA) organised 2014 Football World Cup. Hosted this time by the South American football front-runner Brazil, the stupendous sporting tournament is unparalleled in so many ways.

As the world eagerly anticipates and awaits all the frenzy, drama and crazy fun associated with the grand FIFA World Cup 2014, the football world’s biggest teams and top contenders naturally have their eye set on the Top. The 20th version (2014) of the international sports gala will see a total of 32 inimitable teams representing world’s strongest football playing nations – fighting it out to behold the world’s most coveted football trophy. And, the topmost players of the tournament will have their eyes and hearts set on the most prestigious, FIFA’s Golden Boot Award – the award that goes to the FIFA World Cup’s top goal scorer. The Golden Boot is followed by the Silver and Bronze Boot.

Which splendid player will grab this award in 2014 Football World Cup? Well, GaneshaSpeaks.com, India’s Numero Uno Astrology service provider, took a look at the 2014 FIFA Cup’s Event Chart to predict the way ahead. They shortlist 8 top, likely contenders who are the front runners for this title.

Here’s a summary of what lies ahead, as per GaneshaSpeaks.com’s analysis – The stars and planets strongly support Lionel Messi, but he might face some fitness issues. The Brazilian star Neymar is likely to play an attacking football, and his performances in the crucial matches will be decisive for Brazilian team’s fortunes. Ronaldo, the captain of Portugal national team will play aggressively, and his contributions will be imperative too. However, his fitness too may get worrisome. Frederico, Brazil’s star striker is the dark horse in the race for winning the Golden Boot award, feels Ganesha. Sergio Aguero, Argentina’s stricker also has good enough chances. Thomas Muller, the German team’s forward player, would be the most consistent player in scoring goals, and his chances can’t be ignored either. The inimitable Marco Reus would be scoring important goals for Germany, while Gonzalo, Argentina’s striker, too shall give rock solid performances to keep his team’s chances alive in this World Cup.

Here are the individual planetary analysis for each of them – 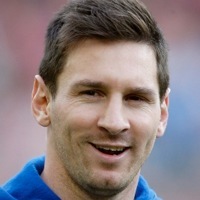 Lionel Messi
The Captain of Argentina’s national football team Messi and one of the most followed football icons of the contemporary times will have strong support of the transiting Jupiter. Jupiter will enter Cancer on 19th June, which will also act in his favour. He himself is currently passing through a strong Rahu-Moon-Jupiter Dasha period. So, he will be a strong contender for grabbing the Golden Boot in FIFA 2014. However, the transiting Mars may cause some fitness problems for Messi, contends Ganesha. 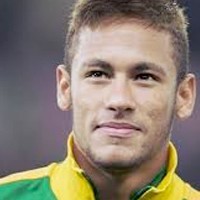 Neymar
The Brazilian Forward Neymar will enjoy a strong support of the transiting Mars, during the 2014 World Cup. He is likely to play an attacking form of football, thus thoroughly entertaining his fans. His performances in important matches will have a strong impact on Brazil team’s fortunes in FIFA 2014. He will remain a strong contender for the Golden Boot. But, the retrograde Saturn in Libra may cause a few problems for the Brazilian star. So, despite his strong performances, he is likely to face problems in fulfilling his and his fans’/ team’s expectations. 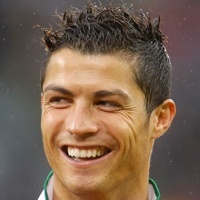 Christiano Ronaldo
The Captain of the Portugal national football team, Ronaldo is passing through a very strong Venus-Mars-Mars Dasha period currently. So, he is likely to play aggressively in this international gala, and his contribution will help his team march forward. However, his fitness can be a cause of concern. Also, the transiting Rahu may not allow him to get the Golden Boot award. 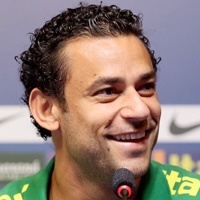 Frederico Chaves Guedes (Fred)
The transiting Jupiter in Cancer from 19th June 2014 onwards will act in Fred’s favour. Also, the transiting Saturn and Rahu in the 3rd House from his Natal Moon will help Fred in this FIFA World Cup. The striker of the Brazil National Team, Fred will play a very important role in this gala. His contribution will help his team significantly. He is likely to score important goals, and will remain a Dark Horse in the race for winning the Golden Boot Award. 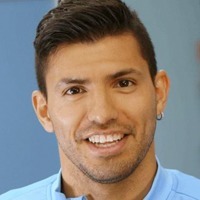 Sergio Aguero
The transiting Saturn conjunct Rahu in Libra will help the star striker of Argentina. Also, the transiting Jupiter conjunct Venus may bring him glory. His performances, along with his fellow team player Lionel Messi will be a treat to watch for the avid audiences. He will contribute significantly during the sporting gala, and will remain a strong contender for the Golden Boot Award. 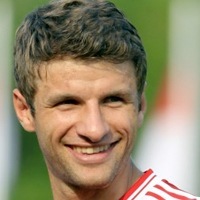 Thomas Muller
The transiting Jupiter conjunct Muller’s Natal Jupiter promises a lot for the German Forward. He will show a great consistency in scoring goals and creating goal opportunities. Though, his chances of winning the Golden Boot are not strong enough, his contribution during the later stages of the tournament may still raise his chances to win the Award. 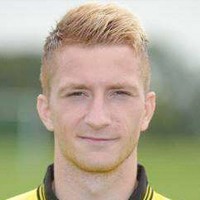 Marco Reus
The attacking winger for the German football team, Reus will also enjoy a strong support of the transiting Jupiter. The transiting Mars will also act in his favour. He will display aggressive football during 2014 World Cup, and is likely to score goals, in some of the very important matches during the course of the tournament. 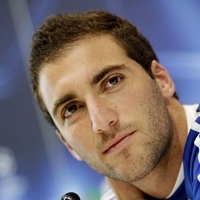 Gonzalo Higuain
The striker from Argentina, Higuain is passing through a very strong Venus-Moon-Jupiter Dasha period. His performances will have a marked impact on his team’s progress in FIFA 2014. He will be a strong contender for winning the Golden Boot Award, contends Ganesha.

May the best man win!

More on FIFA? Read which country’s football team has the maximum chances of grabbing the coveted World Cup 2014 – in our article – Hits for whom and misses for whom?

Astrology has a wide spectrum, and it can be effectively applied to address any area of your life – be it love, career, money, education, health or anything else. Share your issue, and we will bring you a clear answer. Avail Ask Any Question report NOW!