Hits for whom and misses for whom? GaneshaSpeaks predicts the fate of major participating nations’ teams in the FIFA World Cup 2014. 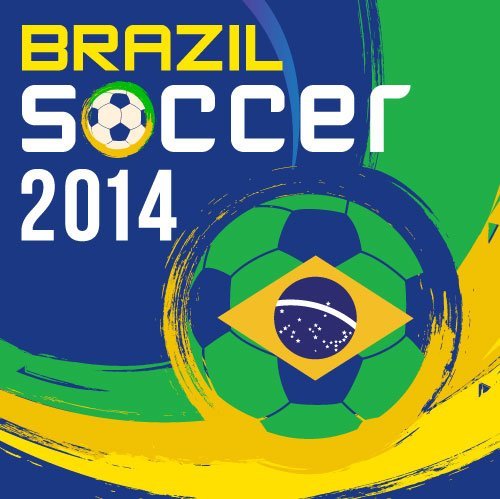 The football world’s biggest and the most talked about sporting gala, the FIFA World Cup, will begin in Sao Paulo on June 12th 2014, when the host country Brazil will take on Croatia in the opening match of the mega tournament. Both history and home advantage are with Brazil this time. The 20th FIFA World Cup will run through till July 13, 2014. This time the hosts Brazil are the only country, which have participated in every edition of this premier football tournament. They have won it five times, closely followed by Italy (4 titles) and Germany (3 titles).

Other countries who have won the FIFA World Cup titles include Uruguay and Argentina (2 titles each), and England, France and Spain (one title each). Spain is the defending champion this time.

A total of 64 matches matches will be played in the one-month-long football carnival between 32 countries divided in four groups. Uruguay, Italy and England are the countries, which have registered major wins in the run-up to the World Cup, and will thus be on a high. Though the Beautiful Game is played by almost 200 countries in the world, only 32 teams get the privilege to play in the finals, after the grueling qualifying rounds weed out the rest.

Which football major will seize the coveted title this time? As millions and millions of football fans gather in Brazil to get a feel of the pulsating energy that shall be all over the place come next week, Ganesha takes a look at the Opening Match Chart, the individual Country/ Team Charts and the FIFA 2014 Final Day Chart to predict the way ahead for major participating countries’ teams.

A reading of the FIFA World Cup’s Opening Match Chart indicates that the transiting Moon will be debilitated in the Ascendant in this Chart, and the Ascendant Lord Mars will be in the 11th House. Saturn will be retrograde and conjunct with Rahu in the 12th House. Additionally, Jupiter will be placed in the 8th House in Gemini with the retrograde Mercury in this match’s Chart.

Basis this, and the reading of the whole event the major planetary changes during the World class football tournament would be – – Mercury will turn direct on 2nd July. Jupiter will enter Cancer on 19th June. Rahu will enter Virgo on 12th July. Mars will conjunct Rahu on 12th July.

Considering the Opening Match Chart, the Final Day’s Chart and the individual Country Charts of the major contenders, following are the astrological inferences – 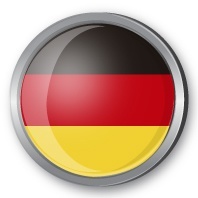 Germany
Germany may reach at least the semi-finals in this World Cup, and will pose a strong contender for winning the competition. 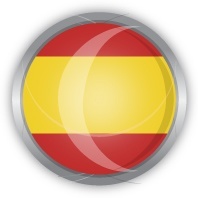 Spain
The title holder and defending champions the Spanish football team will face a stiff resistance from all quarters, and it will be very difficult for them to retain the title in 2014. 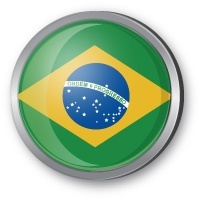 Brazil
The host country Brazil will play well, and thus shall be a strong contender for reaching at least the Semi-finals stage. 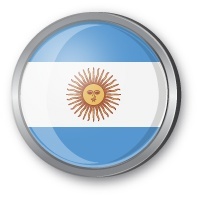 Argentina
The stars suggest that Argentina will display excellent football in this World Cup, and will be one of the strongest contenders in the race to win this year’s competition. They will reach, at least, the Semi-finals stage, asserts Ganesha. 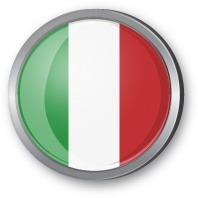 Italy
Italy is unlikely to win the FIFA World Cup 2014. The otherwise strong team will face stiff resistance at the Quarter-finals stage itself. Still, if they can manage, they will be capable to reach the Semi-finals. 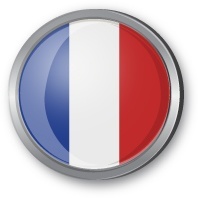 France
France may have a much better run at the 2014 Football World Cup than what they had in the previous one. However, they may still face stiff competition in the Round of 16. They are unlikely to reach the Semi-finals, says Ganesha. 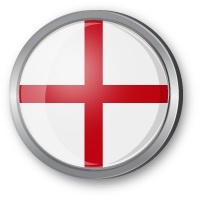 England
England Football team will play well in the 2014 FIFA World Cup, and is likely to reach the Quarter-finals stage. They may, however, face stiff resistance in the Quarter-finals and their chances of advancing to the Semi-finals are feeble. 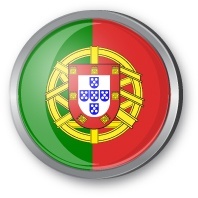 Portugal
Portugal will display an attacking form of the game of football, and may reach the Round of 16. It will, however, be very tough for them to go beyond the Quarter-finals stage in 2014 Football gala. 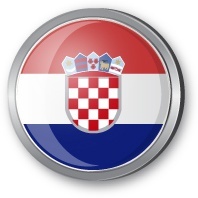 Netherlands
2010 FIFA world cup finalist Netherlands will be facing tough times in Brazil hosted tournament this year. Despite their best performances, it will be difficult for them to repeat their success. Netherlands may not be able to advance beyond Quarter-finals, foresees Ganesha.

Belgium, Cameroon , Colombia , Ivory Coast, Costa Rica, Uruguay are the nations that can be expected to play well, and could, well, be the dark horses in this mega Football tournament.

May the best team win!

Astrology has a wide spectrum, and it can be effectively applied to address any area of your life – be it love, career, money, education, health or anything else. Share your issue, and we will bring you a clear answer. Avail Ask Any Question report NOW!