Gaining support from Mars and Venus, Faf shone well in ODIs, but consistency holds the key! 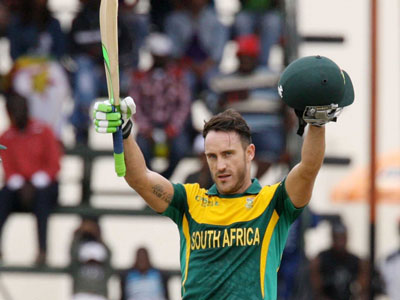 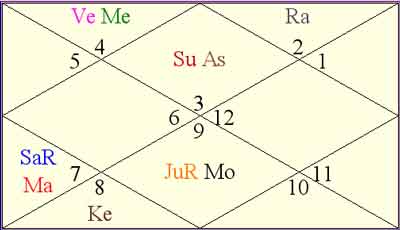 1) Faf has been a phenomenal player for South Africa and seems to be in a deadly form currently. What lies ahead for him in the year ahead?