Albie’s bat and ball may not do much talking but sudden luck is indicated! 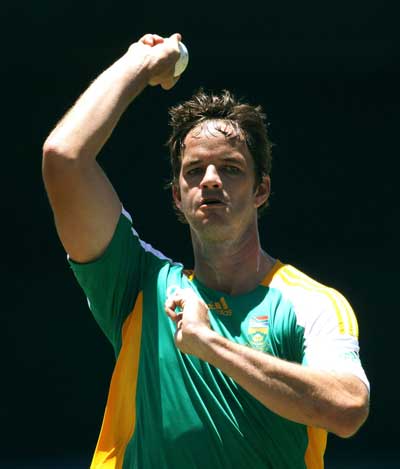 The South African all-rounder and hard-hitter Albie Morkel had literally given up hopes of making a national comeback before David Wiese’s injury provided him with a second chance as he grabbed it with both hands with a Man of the Match performance of 3/12, which he termed as one he would “remember forever”. After his match-winning pertformanc, Ganesha takes a look at his Solar Chart to predict whether he will be able to keep firing. Read on…

Not a very bright path ahead…

Ganesha wishes a great time ahead to Albie Morkel.