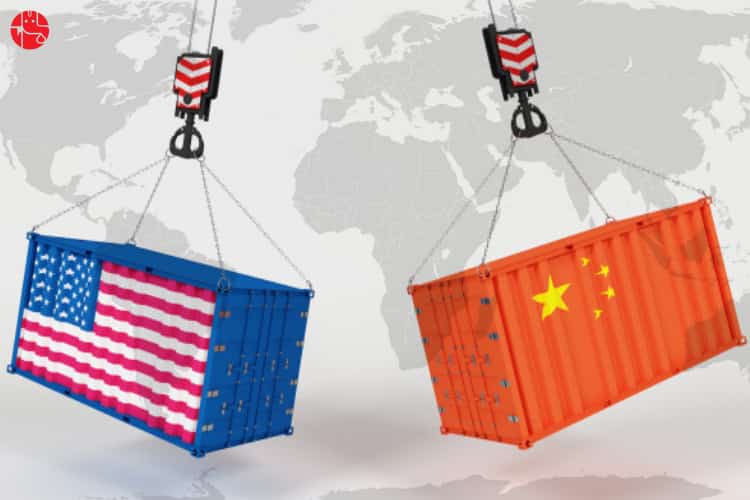 Indeed, peace is the universal requirement of the world. Ideally, there should not be any enmity between countries. Nations are co-inheritors of organised humanity, so their main purpose should be to bring about an improvement in the living conditions of their citizens. As per several prominent thinkers, eventually, we have to move towards the goal of one-world government. We have to dissolve national boundaries and create united humankind ultimately. But that goal is too far-fetched in the present scenario.

There are various nations and hosts of hostile issues between them. So, in the present situation, we need to focus more on improving the relationships between nations, lessening hostilities and increasing their mutual trust. This can become like an elementary stepping stone towards the achievement of a united world much later in the future. Know your future. Ask our expert astrologer.

Well, in recent times, the two most powerful countries in the world, the USA and China are at loggerheads with each other. The most significant arena of their conflict is the ongoing China-US Trade War. Some attribute this phenomenon to the rise of subtle nationalism in the US under President Donald Trump, who is more fervent in taking on countries who are posing a threat to US suzerainty.

1- US-China Trade War, all you need to know

The United States, China Trade War, is an ongoing economic conflict between the world’s two largest economies, China and the United States. The conflict, initiated by President of the United States Donald Trump, has been characterized by increasing tariffs and other trade barriers with the goal of forcing China to make changes to what the U.S. asserts are “unfair trade practices”.

Among the trade practices and their effects which the US claims are unfair, are the growing trade deficit, the theft of intellectual property, and the forced transfer of American technology to China.

Well, the America China trade war may have serious ramifications not just for the two countries but for several of other economies, including India. Here is what Ganesha has predicted all about US-China trade war.

2- Difficult situation for the entire world

The transit of Saturn with incendiary Ketu doesn’t point to a good situation as far as the relationships between the two countries are concerned. Each country will try to subjugate and outsmart the other. As the two largest economies of the world clash with each other, the developments will have an impact on the entire world, more so on the big economies.

Transiting Saturn is influencing the seventh house (of Foreign Policy) in USA’s chart. Besides, transiting Saturn is impacting planet Mercury, the ruler of trade and commerce in China’s chart. This may cause uncertainty for the future trade relationship between the two countries.

Well, economy and political developments will run hand in hand. There may be some muscle-flexing between the two major world economies. And the relationship between the two countries may reach a new low. This may impact the economic growth of both nations. However, a major economic slowdown is not foreseen, as per Astrology of the China-US trade war.

Saturn’s retrogression will intensify the trade war between the two countries. The USA may find it very difficult to make China change its trade practices, at least until November 5, 2019. Thereafter, the two countries may reach a consensus, bury the hatchet and arrive at an agreement on trade-related matters.

As the two countries clash with each other, it is bound to have repercussions for India as well. India may face transitory impact but it won’t be anything serious. Saturn will remain with Ketu and aspected by Rahu. However, when Jupiter joins Saturn in Sagittarius on November 5, 2019, things will improve even more.