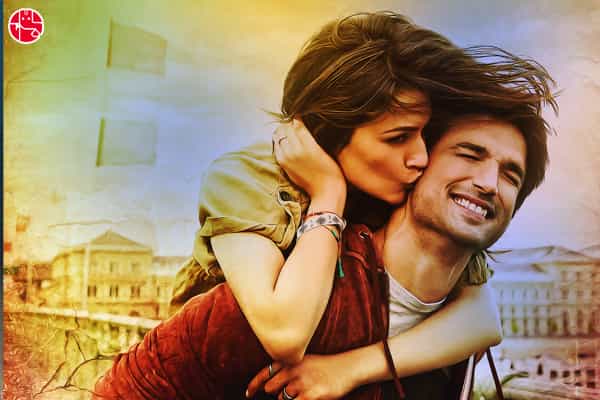 After playing small roles in television serials, Sushant Singh has delivered superhit films on the silver screen due to his superb performance. While, Kriti Sanon has recently gained immense popularity amongst the young generation. Now, this duo will sparkle in Raabta and create a romantic season at the box-office during the last few days of the summer vacation. But before getting released, Raabta movie is already entangled in legal matters because its story is similiar to Magadheera film. Anyway, as per the film reviewers, the chemistry of Sushant Singh and Kriti Sanon shall be excellent in Raabta. However, it will be interesting to know about the performance of Raabta, basis the planetary positions and Vedic astrology. Read on…

Planetary Position And Its Effect As Per Release Time Chart:

Based on the release time chart of Raabta film, the Ascendant Lord – Moon is in trine, and in the 5th House. The 5th House indicates success for Raabta. Moreover, the Fortune House Lord – Jupiter auspiciously aspects the Moon. This will provide adequate strength to Raabta to succeed at the box office. Besides, Jupiter also aspects the Wealth House Lord – Sun, and the Courage House Lord – Mercury. The signifying planet of this movie – Venus is posited in angular and in the 10th House. Further, Public Life Lord – Saturn is retrograde and placed in the 12th House from its position. Whereas, Mars is posited in House of Losses and also aspects Saturn. The success of Raabta may boost the career prospects of it’s star cast. How will your career fare? Get the answer with Career Ask A Question Report.

About Overseas Earnings Of This Film

Auspicious Jupiter is retrograde and aspects the 9th House. Mercury and Sun are posited in House of Gains, and Ascendant Lord – Moon is in the 5th House. Whereas, Rahu is placed in House of Wealth. Hence, the overseas earnings of this movie may be less than expected. Further, as compared to other romantic films abroad, the earnings of this film shall be average.

Performance Of Sushant And Kriti

Considering the effect of transiting planets, Ganesha feels that the initial period may be slightly challenging for this film. No doubt, the performance and earnings of this movie will be good. But, overall this period may provide mixed results regarding the film’s success. Hence, we cannot expect this movie to create any new records at the box office.