Manoj Kumar’s recovery will be slow and will start in the last week of December, says Ganesha.. 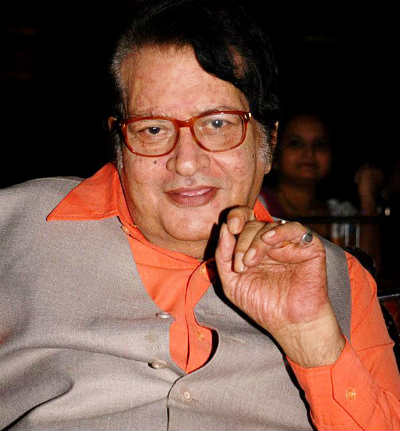 The legendary hero of the super-hit movie of yesteryears Roti Kapda Aur Makan, Manoj Kumar has been in delicate health of late. Manoj Kumar was admitted to Kokilaben Hospital in Andheri, Mumbai, for 15 days last month, but now is reported to be recovering fine. Manoj Kumar is the award-winning Indian actor and director in Bollywood. He is remembered for his films Hariyali Aur Raasta, Woh Kaun Thi?, Himalaya Ki God Mein, Do Badan, Upkar, Patthar Ke Sanam, Neel Kamal, Purab Aur Paschim, and Kranti, apart from Roti Kapda Aur Makaan. He is known for acting in and directing films with patriotic themes, and has been given the nickname “Bharat Kumar”. In 1992, he was honored with the Padma Shri. Here, we request Ganesha to take a look at his stars and predict the pace of his recovery. Read on…

[Owing to the unavailability of credible birth-time of Manoj Kumar, the analysis and predictions have been done on the basis of the Solar Chart/ Surya Kundli with the help of his birth-date and birth-place only.]

1) What would have caused the sudden health problems for the stalwart actor?

2) Will he get out of the health issue soon?

3) How will the year ahead be for him?