David Fincher’s film Gone Girl likely to win critical acclaim, but may not be a big hit at the box-office, feels Ganesha 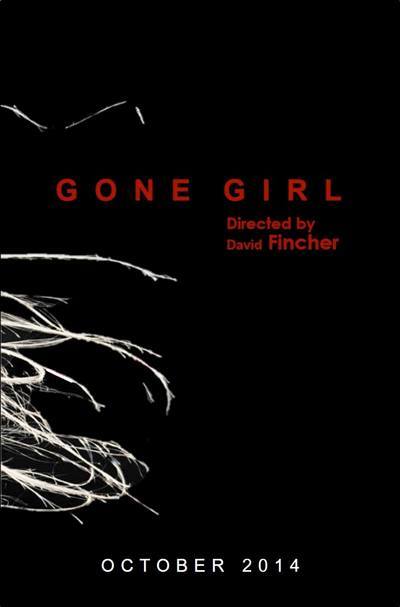 Gone Girl is an American mystery-thriller film, to be released on October 3 this year, and is based on the 2012 novel of same name written by Gillian Flynn. The screenplay was also written by Flynn. The movie is directed by David Fincher, and stars Ben Affleck, Rosamund Pike, Neil Patrick Harris and Tyler Perry. Flynn has stated that the film will be quite different from the novel, as its storyline will be modified. Gone Girl promises to be full of surprises – and Perry’s involvement got the ball rolling when he signed on. The entertainment mogul behind the Madea franchise rarely appears in films he doesn’t direct, write, or produce himself.

Ganesha takes a keen look at the movie’s box-office prospects with the help of Vedic astrology.

Ganesha observes that ‘Gone Girl’ is to release soon after David Fincher’s solar return as his birthday has just gone on 28th August 2014.

Inter-planetary contacts are as follows:
David has Venus and Mercury in Virgo. Release time Chart has got 3 planets in Virgo – Venus, Sun and Rahu.

Rahu is in Cancer in David’s Chart, falling on exalted Jupiter of release time Chart.

Moon is in Capricorn in the release time Chart. David has retrograde Saturn and Ketu in the same sign Capricorn.

Considering these points, Ganesha feels that Fincher’s ‘Gone Girl’ will receive average welcome at box office and it’s business will not be that great like his other films, especially like ‘Social network’ or ‘Curious case of Benjamin Button’ or even ‘Zodiac’ for that matter.

Ganesha also feels that this film will receive heavy criticism. Performance, story, screenplay would be good but from financial angle, the film is likely to do average business.

Fincher’s films generally receives applauds and awards both. Ganesha feels that this film is going to receive applauds of limited audience and awards might go to scripting side at the most.

By and large, Ganesha feels that it will be a good movie but will receive less public acclaim, which is unfortunate for a director like David Fincher.