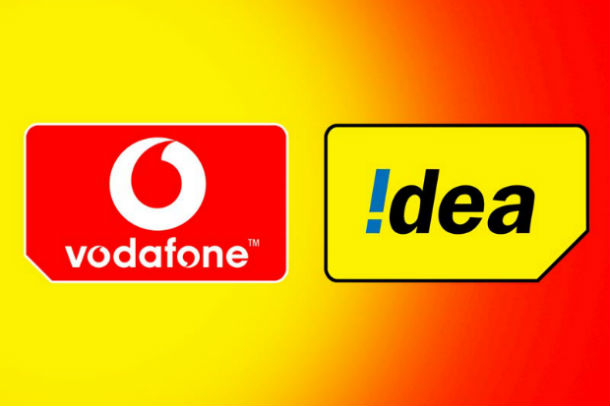 Ever since the news of the possibilities of a merger between Vodafone India and Idea Cellular – the Aditya Birla Group’s telecom venture made it to the news, there has been a lot of curiosity amongst the masses and the investors. It has also being reported that Vodafone is roping in the former Vodafone India MD Martin Pieters to lead the India unit. Also, it is most likely that he will be overseeing the merger process between the top telecom giants. There has been a lot of speculation and guesswork going on in the busines circle. But, Ganesha predicts that though this merger will prove to be beneficial for Vodafone India, it will take time for it to realise the benefits. Moreover, there may some problems at the managerial level.

Understanding The Strong Points Of Vodafone:

Ganesha notes that Aries happens to be the First House in the Surya Kundli of Vodafone and exalted Sun along with Mercury are placed therein. The Lord of the 2nd House and 7th House – Venus is placed in the 3rd House – the House of communication and is in mutual aspect to the Moon. The strong placement of the planets related to communication and technology helps Vodafone to flourish in its trade and has helped it grow well in the international arena.

Get Effective Career Guidance With Career Ask A Question Report

The Role Of The 7th House In The Vodafone Idea Merger:

Ganesha notes that transit Jupiter is aspecting the Natal Mars in the Foudation Chart of Vodafone as well as the 2nd House and 10th House. Thus, due to the merger, the Telecom giant will be able to gain a lot of strength and footing in the Telecom arena. New projects may be launched anytime soon.

Saturn Transit In Sagittarius To Cause Delays?

But, it won’t be wise to expect quick results, as Saturn will be influencing multiple key planets as well as Houses. It will be transiting over the Natal Moon and will be aspecting the Natal Venus, the 11th House, 3rd House and 6th House. This factor will cause a lot of delays in importat decisions and may also slow down the pace of the monetary inflows. Due to this factor, the funds being given out to Vodafone India may also reduce in the months to come.

Problems In Management And Shuffling Of The Power Structure:

Talk To Astrologer And Get Personalised Guidance Plus Effective Solutions