Starbucks shall continue to please people’s tastebuds, despite minor hiccups. 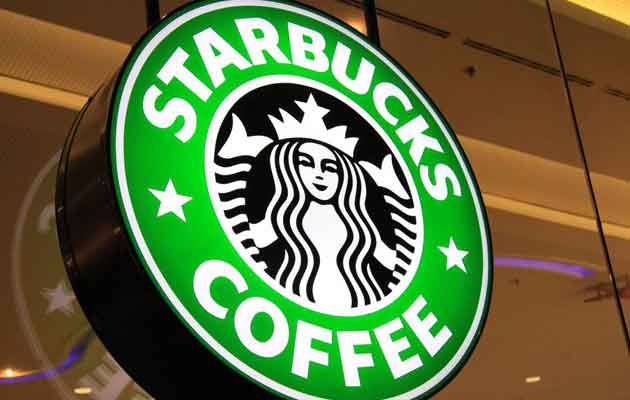 The scintillating aroma of coffee and the sumptuous taste of a great snack, this is what the thought of Starbucks brings to your mind, isn’t it? From Being the largest specialty coffee retailer in the world, the Starbucks has a whopping 21,536 stores in 64 countries and territories! Any coffee store should learn business from Starbucks! After being founded as a coffee bean roaster and retailer in Seattle, the company has expanded phenomenally all over the world and is regarded highly for the high quality coffe, food and services that it provides. It is also very famous for the grand ambience and latest store designs of its outlets and its spirit of reinvention strategies. Ganesha, with the help of the Solar Chart of the world-famous organistion, predicts what the stars have in store for it. Let’s have a look…

The Organization’s details are based on Solar Horoscope (Surya Kundli) with the help of the foundation date and place .

Ganesha wishes great luck and a lot of success to Starbucks.