Spicejet may lose ‘spice’ if it doesn’t focus on quality; offers will do well, though.

Spicejet may lose ‘spice’ if it doesn’t focus on quality; offers will do well, though. 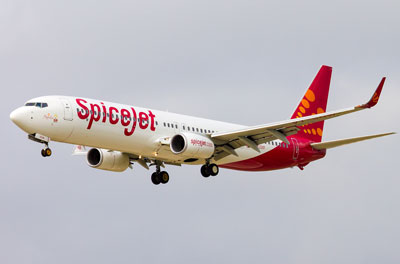 The company seems set to unleash amazing airline packages as they have announced the launch of a Diwali sale with a 749 Rs Offer! 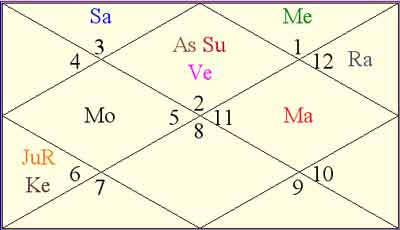 [Owing to the unavailability of credible foundation-time of the company, the analysis and predictions have been done on the basis of the Solar Chart/ Surya Kundli with the help of the foundation-date and place only.]

1)What lies ahead for the company, which was in news some time back for various reasons?

2) Will the company achieve great success with some of its innovative offers creating a buzz?

3) Any words of caution for the Airline giant?