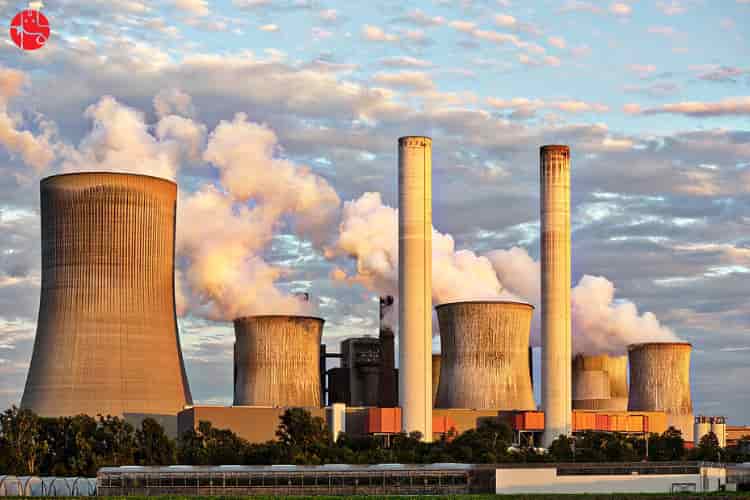 NALCO, a Navratna group “A” CPSE company, is seeing some staggering numbers this year, as far as finances are concerned! The company, which has diversified operations in mining, metal, and power under the Ministry of Mines, Government of India, has reached its peak this year since the inception of the company in 1981!

The National Aluminium Company Limited, also known as NALCO, is climbing up the stairs of the business ladder, as it saw a huge jump in the year 2018-2019. The company declared a record of 115% dividend payout that summed the amount to almost to a whopping 1072 crores. Not just this, but NALCO, also witnessed some major benefits as well:
1) It is now the lowest-cost producer of Alumina and Bauxite in the world
2) It has been quite successful in commercializing a nanotechnology-based plant that decreases the amount of fluoride content in water
3) It has also become the third-highest net foreign exchange Central Public Sector Enterprise in the country!

As far as the financial gains are concerned:
1) The metal production for NALCO was highest for 2018-2019 in the last eight years
2) The net sales turnover was almost hovering around 11,300 crores which marked a growth of over 21% since the inception of the company
3) It earned about 4,793 crores through export which is the highest export earning ever by the company in 2018-2019
4) It earned a net profit of about 1700 crores in 2018-2019 which means that it witnessed a growth of almost 29% compared to the previous year.
5) The company also reached its highest ever production of Aluminium hydrate in 2018-2019 with 102.5% capacity utilization.

With so much growth in the company this year, the NALCO share market price increased to approximately 4-5% on the Bombay Stock Exchange. Ganesha looks at what could have worked for NALCO as per astrology and what is the possible future of the company? Let us have a look at the Surya Kundli and see the future of NALCO share market:

From the Surya Kundli, there is a conjunction of Sun, Mercury and Venus which is placed in the 1st house which indicates very strong Raj Yoga. The current transit of Saturn over the natal Sun, Mercury, and Venus has helped this company a lot as Saturn is the signifier of the mining industry and this transit which is influencing this conjunction since January 2017 has played an important role in achieving this milestone. Moreover, transiting Jupiter is aspecting the 6th house (2nd from the 5th house) which has helped investors in earning good dividends too, says Ganesha. Want to have a detailed view of how the stock market will behave in the coming months? Get our NIFTY Predictions and know more about the market!

The government of India holds 52% equity of NALCO and the forthcoming transit of Jupiter from November 2019 onwards will help this company in terms of achieving good numbers as it will transit over the natal Sun, Mercury, and Venus. The year 2020 looks very opportune in framing new policies that may help this company in delivering such performances in the times to come. Do you want to know how will the year 2020 treat you? Buy our 2020 Detailed Report!

Furthermore, looking at the overall planetary combinations the company will be able to earn more profit in the area of mining and metals too.