Yoga Day -- A new beginning! Ganesha reads the way ahead... 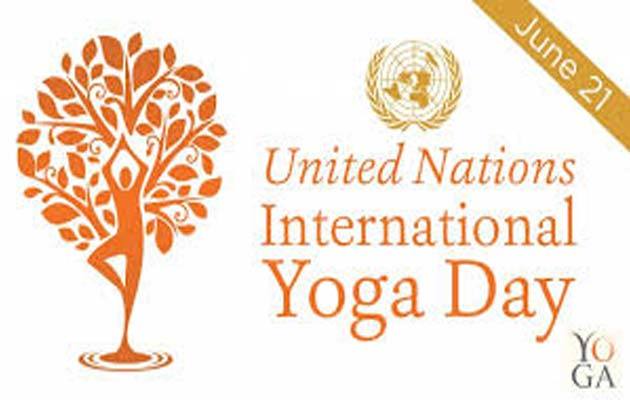 Astrological Observations  :-
Astrological Predictions :-
Ganesha wishes best of luck and phenomenal success to the concept of International Yoga Day and wishes that the gift of India will benefit one and all in the entire world.
Sarvejana Sukhino Bhavantu. Om Shree Ganeshaya Namah.
With Ganesha's Grace,
Rantidev A. Upadhyay
The GaneshaSpeaks.com Team
Share