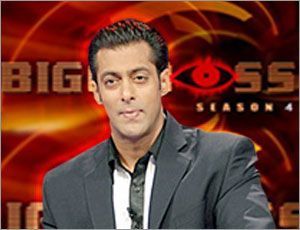 The husky voice of an invisible boss, spiteful inmates programmed to garner controversies and a series of ‘beeps’ – yet another season of Bigg Boss 4 is just around the corner! Although the suspense about who the inmates are is yet to be revealed, the excitement is abuzz with the music video release of the reality show with host Salman ‘macho’ Khan. And why not? After the roaring success of Dabangg, it seems that the Indian ‘janta’ only wants more of this ‘Robinhood’. Bigg Boss 3, hosted by the Big B Amitabh Bachchan broke all records of TRP on the opening day. Now, the onus is on Salman to take off the show to similar or maybe greater heights. Also, Bigg Boss 4, which is going on air on 3rd October is likely to face a tough competition from the second week itself, as ‘Kaun Banega Crorepati’, hosted by Big B hits the TV screens on 11th October.

Besides a clash of the Titans, it’s going to be a ‘bigg’ fight for TRPs as well. How will Bigg Boss 4 face the challenge? Will it depend upon emotions, drama, & bold scenes to create sensation? Ganesha foretells the future of Bigg Boss 4. 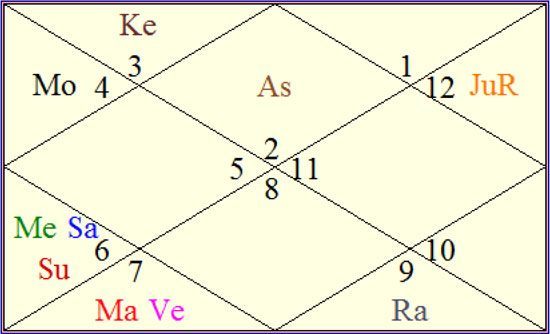