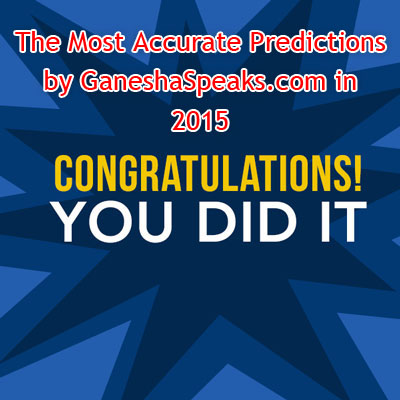 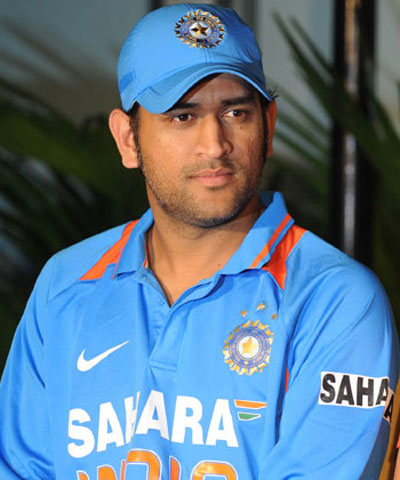 11) Mahendra Singh Dhoni and the Captaincy Challenge For Captain Cool Dhoni, the past few months haven’t proved to be too memorable and there have been a lot of hurdles in his path, so much so that there are questions being raised about his efficiency as the skipper! But we had predicted a long time back only that things won’t be all pleasant for him! Tough times ahead for MS Dhoni, till June 2016… 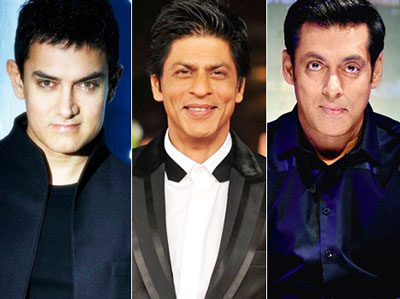 12) Bollywood and the Khans
The Khans have always been to be be in the spotlight with their great charisma and astounding stardom! But there is always an element of competition and comparison that gets attached to them, which gives rise to a lot of speculation about who will reign supreme. Even in this tricky zone, we managed to correctly predict how things may unfold for the mighty actors and how controversies may make things tricky for the three of them!Which ace Khan will win the battle of Bollywood in 2015? 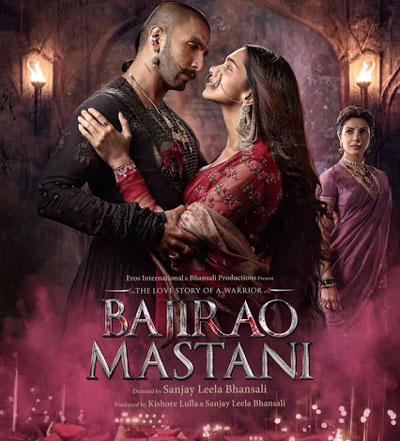 “Bajirao Mastani may go on to become one of the grandest visual treats in recent times!”– Not only this, but we also predicted how Ranveer, Deepika and Priyanka may get nominated for some awards and which categories of the film may get nominated for the top honours! This is Astrology for you! 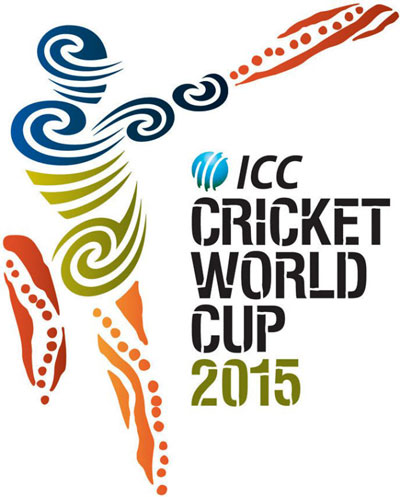 “Host nations to rule the roost in ICC CWC 2015, suggest the stars!”- Weren’t we spot on this prediction? To add to your awe, we would also like to tell you, that we predicted correctly even the probable fates of India, Australia and other top countries!

Host nations to rule the roost in ICC CWC 2015, suggest the stars!

Real Estate Sector in India in 2015 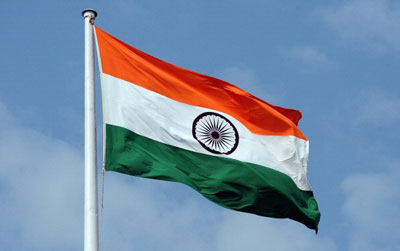 15) Enhancement of India’s Global ImageWe are all witnessing how India is shining bright and how it’s image has got a boost internationally in the past few months! But we had predicted this almost a year ago, and see how true it is turning out to be!India Shining! Moon will further illuminate India’s path after September 2015…