Host nations to rule the roost in ICC CWC 2015, suggest the stars!

Cricketing world’s biggest, largest and most awaited quadrennial event – the ICC Cricket World Cup – gets flagged off amidst much fanfare and pomp on 14th February 2015. This year’s CWC, being jointly hosted by Australia and New Zealand, promises to bring unmatched cricketing frenzy and glory to cricket fans across the globe, as world’s 14 top Cricket Teams face each other in 49 matches, to be played over a course of 1.5 months. Which team will win embrace glory in CWC 2015? Will Team India manage to defend its title of World Champions? Well, there’s a lot to speculate and hope! Ganesha looks at the transiting planets, as per Vedic Astrology’s principles, and predicts what can be expected of this splendid tournament. Read on!Starry Skies

During the entire course of time, when the ICC CWC 2015 shall be played, the benign Jupiter shall remain in its ongoing retrograde motion in the Zodiac Sign Cancer. The World Cup 2015 began with Moon in the Zodiac Sign Scorpio and in Jyestha Nakshatra. In the course of the tournament, the transiting Sun will be first transiting through the freedom-loving Aquarius and later through the dreamy Pisces. The transiting Rahu will carry on its journey through earthy Virgo. The mighty Saturn turns retrograde in Scorpio from 15th March 2015 onwards – the last phase of the World Cup tournament.

Basis the planetary configurations, Ganesha predicts the probable fate of the major teams in CWC 2015 – 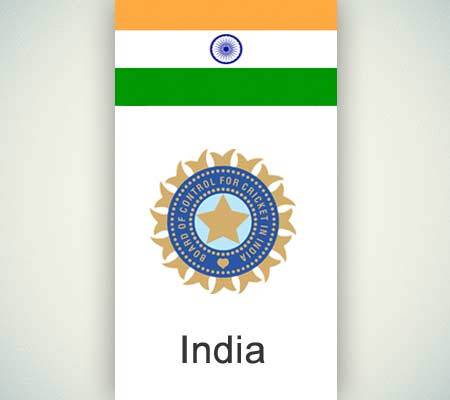 India – The defending champions India will be facing tough challenges during the Group matches, feels Ganesha. Team India will be seen struggling hard to find its rhythm, and may, therefore, be unable to win some important matches in the Group stage. India, however, shall reach the Quarter-finals stage – despite a few hiccups. But, it will be important for the team India to reach the Quarter-finals at No. 1 or No. 2 spot. Otherwise, it will be extremely difficult for India to reach the Semi-finals stage.Threats – Sri Lanka and England shall be major threats for India in the Quarter-finals. However, the period from March 23rd 2015 onwards will be favourable for India. So, if Team India reaches the Semi-finals, it is likely to perform well. The planetary vibes for the Final match day are also good for India. So, it will be a fascinating contest, if the team India manages to reach the Finals. Overall, the stars indicate that India may not be able to retain its World Champion Title, in spite of the fact that it shall have the starry support to reach the Semi-finals. 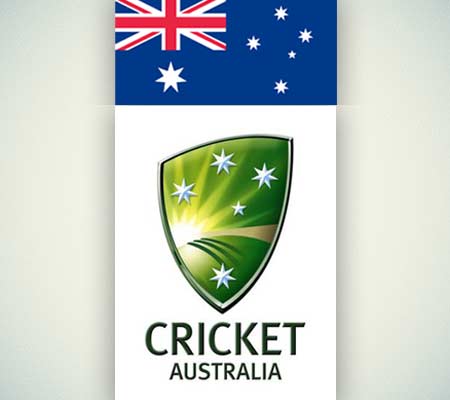 Australia – The hosts Australia, undeniably, comprise one of the strongest teams in this Cricket World Cup, and stars too affirm the same. The Sun’s transit through Aquarius, and later through Pisces will support Australia and its ambitions. The transiting Rahu in Virgo, and Saturn’s retrograde motion in Scorpio from 15th March’15 onwards too will remain favourable for team Australia. Planets bode that the Kangaroos are very likely to reach the Semi-finals. Given the planetary support, they will also have a good chance to enter the Final stage, and even win the World Cup 2015, says Ganesha. 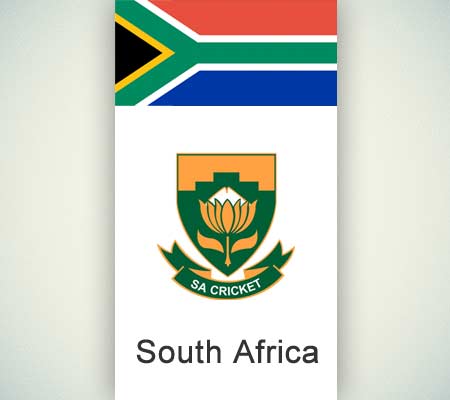 South Africa – The transiting Rahu in Virgo and retrograde Jupiter in Cancer will remain favourable for the team South Africa. But, the retrograde Saturn from 15th March 2015 may cause major issues for this good team. South Africa is likely to reach the Semi-finals. But, it will be difficult for them to reach the Finals, and even if they do, they may not manage to win the World Cup 2015. 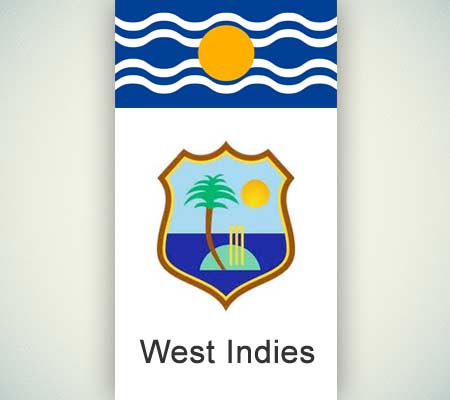 West Indies team will perform highly unpredictably in this tournament. The Caribbean Team will act a ‘dark horse’, nonetheless, and if they manage to cross the Group matches barrier, they are likely to reach the Semi-finals stage. 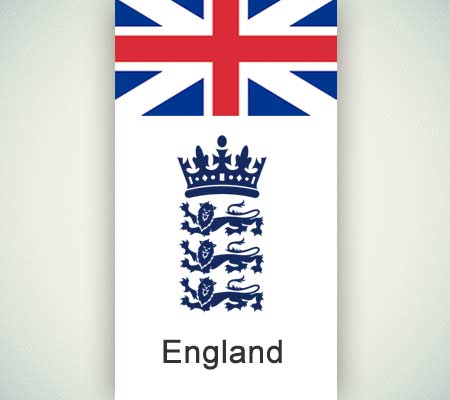 England – The period during which the Quarter-finals shall be played will remain quite difficult for England, as per the planetary configurations. However, if they manage to qualify even as number 4 in Group A, they will have a strong chance to reach the Semi-finals. 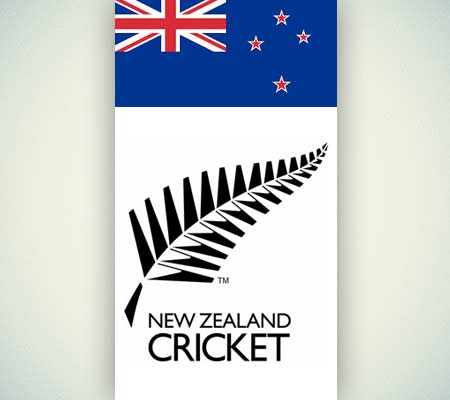 New Zealand – The second host country in the CWC 2015, New Zealand is in a good form, and the planets affirm that it has strong chances to reach the Semi-finals. Also, the Kiwis Team will be another “Dark Horse” in the tournament, and may even manage to reach the Finals. However, its chances of becoming the World Champions are feeble, especially when compared to Australia. 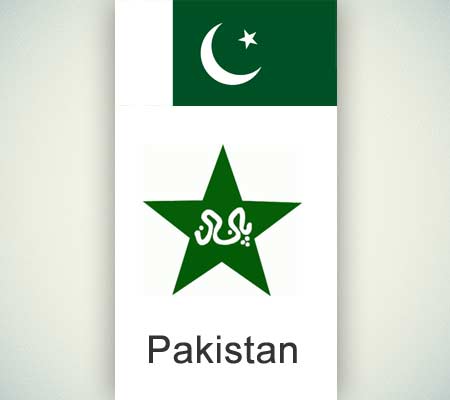 Pakistan – India’s arch rival, and currently in good form, team Pakistan will have the planetary suport in the Group matches, but it will be facing stiff resistance, during the Quarter-finals. So, the chances of Pakistan reaching the Semi-finals are not strong enough. 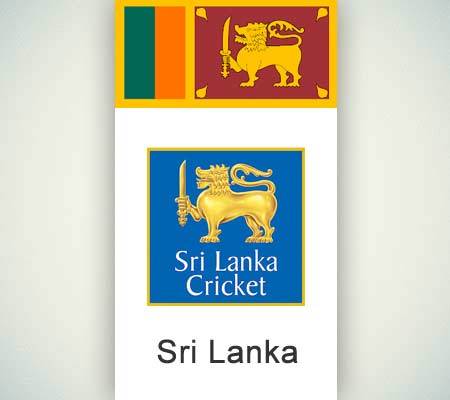 Sri Lanka will have to qualify for the Quarter-finals as number 1 or 2 team in Group A, in order to forge ahead with its CWC ambitions. Otherwise, it could be very difficult for the Sri Lankan Lions to reach the Semi finals stage. Also, even if the team Sri Lanka manages to reach the Semi-finals stage, it will face major problems.

Amongst the other teams, team Zimbabwe and team Ireland are likely to show their strength with some good performances. However, chances of making into Semi-finals are feeble for the affiliate member nations.

Ganesha wishes well for all the participating teams.

Disclaimer:Please note that these predictions are meant only for entertainment, academic and research purposes, and not intended for any other use. The organisation shall not be held responsible/liable for consequences arising out of interpretation and usage of the same by any individual/entity in any manner.