Google shall toggle through smoothly till Jan 2016; post that, Ganesha advises safe navigation! 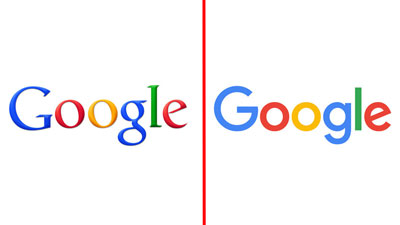 “Smooth-sailing in store till January 2016, but expect the unexpected after this period. Maintain complete organizational discipline and do not give into complacency” – Ganesha’s message to the Internet Giant.

Google – there is a lot of activity going on in the search engine giant company. Recently, Sundar Pichai was taken on board the highest executive level and made the CEO. The preceding CEO Larry Page, moved over to Alphabet Inc., which shall now be the parent company of which Google will be a sub-part of. And now, in the latest news, on September 1, the Internet Numero Uno changed its iconic logo for the 5th time since 1998. What lies ahead for the invincible Internet biggie and how shall the year ahead be? What do the stars indicate about the indispensable search engine? Find out…

[Owing to the unavailability of credible foundation-time of the company, the analysis and predictions have been done on the basis of the Solar Chart/ Surya Kundli with the help of his foundation-date and place only.]

Astrological predictions :-
1) What shall be the future of the Internet Heavyweight?

2) Shall this new icon attract more luck and positivity for the company? Will this icon last long?

3) Will Google’s dominance and grip over the International Internet and Online space increase further in the coming year, or shall it be facing some obstacles or competition from others in the business?