Know How Does Jain Astrology Match And Differ With Vedic Astrology 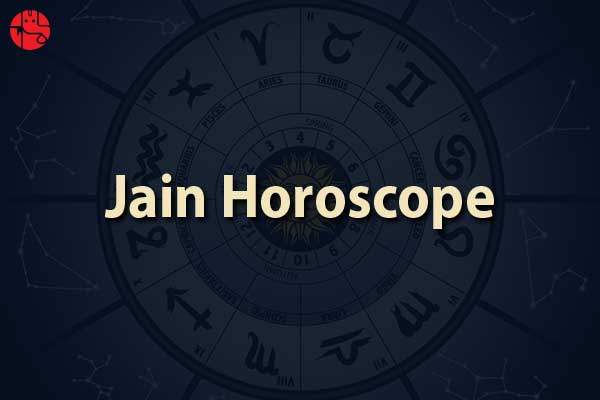 Astrology As Per The Vedas

Vedic Astrology is used in India since the ancient times to know the destiny of a native. This is a time-based system, wherein the birth chart of the native is prepared according to the position of the planets in the sky. Moreover, the characteristics, temperament, etc., and the future of the native is predicted as per the position of the planets at the birth time of that native. Similarly, astrology is also followed in Jain religion i.e. Jainism.

Do you want to get a detailed analysis of your Birth Chart? Then get our Premium Janampatri now.

But according to Jainism, when a person dies his/her soul moves into the body of another person. This takes about three to four prahars, and hence this time is also taken into consideration. However, due to several different opinions, the time when a child is born and its birth cord is cut, is regarded as the exact birth time of the child. Hence, on the basis of this birth time, the child’s horoscope is prepared and his/her future is predicted accordingly. Also, read about 24 Tirthankaras of Jainism.

Are you troubled by any issue? You have the option to get a solution. Buy Ask Any Question Report and get the answer to your problem.

Similarities Between Jain And Vedic Astrologies

Many rules of astrology in Vedic Astrology and Jainism are similar. For example, according to Vedic astrology, worshipping a specific planet is advised in order to enhance a weak planet in the horoscope, or to avoid the evil effects of malefic planets or bad yoga in the horoscope. Similarly, as per Jain Astrology, worshipping is advised on the basis of the God related to a particular planet. Read about Mahavir Jayanti.

Invoking Gods As Per Jain Astrology

Mantras As Per Jain Astrology

In addition, according to Jain Astrology, you should recite Panchindiya Sutra to invoke a planet.

Recite the mantra of Muni Suvrat Swami for avoiding the evil effects of Saturn’s Panoti.

You can also perform remedies like Parshwa Padmavati Poojan to avoid the evil effects of Pitru Dosha or other such Dosha.