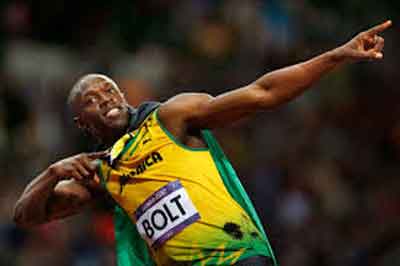 Widely regarded as the world’s fastest runner, Jamaican Usain Bolt turns a year older on 21st August. The runner, who ahead of Beijing World Championships, is known to have been saddened by the news of rampant doping among athletes, himself has maintained a clean image till date. Bolt is the first man to hold both the 100 metres and 200 metres world records, since entirely automatic time-keeping became mandatory (1977) in athletic/ running events. Bolt, earlier this year, in February 2015, revealed that he intends to retire from active athletics after 2017 London World Championships. The fastest man with an amazing grace and spirit is an enigma and inspiration – at once. What gives him such a superb strength and stability as a sports-person? Ganesha, on Bolt’s birthday, does a thorough study of the runner’s Solar Horoscope and presents an Astro Analysis. Read on – 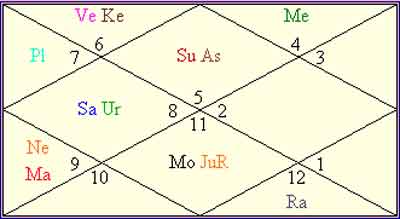 Ganesha wishes a great time ahead to Usain Bolt and wishes him a happy birthday.