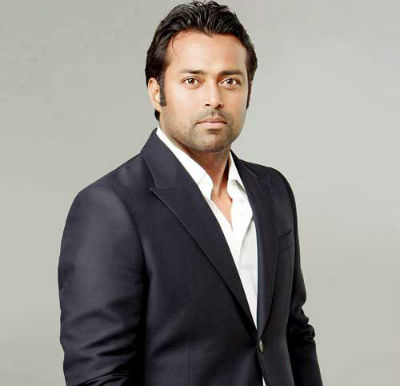 Ganesha warns against over-exertion and stress in the upcoming year and Leander shall remain in the limelight till at least August 2016.
Leander Adrian Paes – the Tennis heavyweight of India has been one of the brightest names in the world of sports and has achieved exemplary fame for being one of the best doubles and mixed doubles player. Along with Mahesh Bhupathi, this stalwart forms the most popular pair, fondly called LeeHesh and he has been a formidable force in Indian Tennis. For his brilliant gaming, he has been honoured with the Rajiv Gandhi Khel Ratna Award, Arjuna Award, the Padma Shri and also the 3rd Highest Civilian Honour of India – the Padma Bhushan. Though he has enjoyed great sunshine on the field, his personal life has been a chequered one and has proved to be a matter of great concern for him. Having been in a live-in relationship with Rhea Pillai from long, he is now facing problems regarding the custody of their daughter. There has been an ongoing case and the outcome is uncertain. Let’s seek the help of the planets and find out what lies ahead for him…

Leander Paes and the Planets…