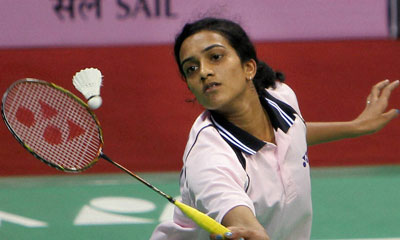 Two-time bronze-medallist PV Sindhu of India stunned Olympic champion and former World No. 1 Chinese Li Xuerui in a hard-fought contest of the ongoing World Badminton Championship to storm into the quarter-finals. The 20-year-old Indian shuttler’s victory is all the more commendable as she is returning to top level badminton after a long injury lay-off. Ganesha analyses her Solar Chart to find out her chances of bettering her previous efforts be winning a silver or a even a gold medal this time.

Astrological Predictions:
1) Will Sindhu be able to do better this time by winning a silver, or perhaps even the gold?

What is her future as a badminton player?