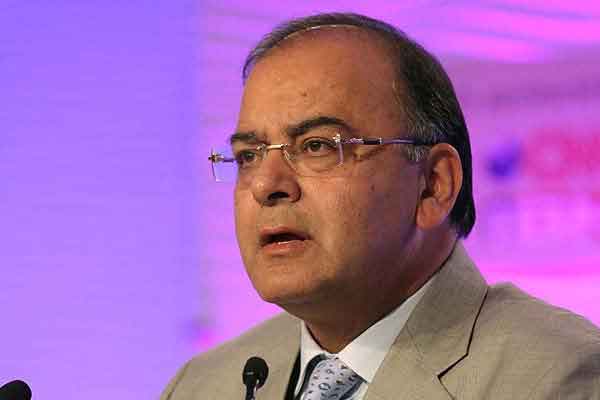 The high-profile Supreme Court lawyer and the current Union Minister for Finance, Corporate Affairs and Information and Broadcasting, Arun Jaitley has had to face a lot of frustration of late with the obstructionist tactics of the Congress for stalling the functioning of Parliament, because of which the Central Government’s economic reforms agenda is getting delayed. The monsoon session of the Parliament has practically been washed out and key legislations, such as the GST bill, could not be passed. A uniform GST is expected to replace all indirect levies, boosting economic growth and cutting prices, which will be a boon to the common-man. Ganesha feels that Jaitley has the stars in his favour and he will be able to pull off the governments’ reforms agenda.

Astrological Predictions :-
1) What do the planets have in store for the Finance Minister?

2) Will he be able to revolutionize the economic structure of India?

3) How will the year ahead be for the smart politician?

Ganesha wishes a great time ahead to Arun Jaitley.