Arun Jaitley 2018 Predictions: Will He Be Able To Push Forward Economic Reforms? 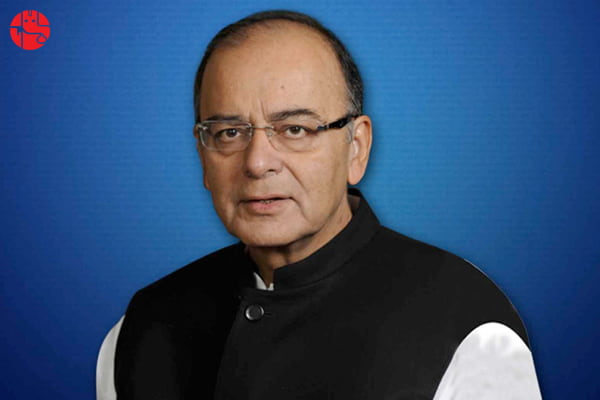 Senior BJP leader and the present Finance Minister of India, Arun Jaitley has occupied an important place in his party and national politics for over the last two decades. In fact, Jaitley’s stature has grown with time just like the fortunes of his party BJP. Currently, he has the huge task of accelerating the Indian economic growth and living up to the promises of his government. So, Ganesha has analysed his horoscope to decode his future and predict his prospects in the forthcoming year. Following are the findings:

Will Try To Push Economic Reforms

The influence of Rahu and Ketu’s return is foreseen in his Surya Kundli. This implies that the entire 2018 will be full of activity for Arun Jaitley. The efforts to implement economic reforms will be the chief focus for him and his government as per his kundli. Also read about PM Narendra Modi.

As Rahu’s return will impact his 2nd house, so Arun Jaitley is likely to take several initiatives in 2018 which may lead to important developments in the Indian economy. And his initiatives will propel various sectors of the Indian economy to a higher state of growth as per Arun Jaitley’s future. Economic growth for the country means more prosperity for the citizens. Do you have any issue about your wealth growth? You can buy the Wealth Ask a Question Report and get it settled.

Banking and Infra Segments To Get The Major Thrust

The major segments which will get more push under his policies are banking, finance and infrastructure. Also, major structural reforms in the Indian economy are likely to take place under Arun Jaitley as per Astrology. Economic expansion also helps peoples’ business. Are you concerned about your business? Get the help from Free 2018 Business Report.

Opposition Will Try To Obstruct His Policies

Besides, the influence of Saturn transit over natal Sun indicates that his policies may face strong obstructions from the opposition parties. Arun Jaitley should stay prepared for this opposition. In fact, this phase may not be friendly for Arun Jaitley. Read this article on Rahul Gandhi.

Planets Will Lend Him The Energy To Fight Opposition

On the other hand, the transit of Jupiter, the natural benefic planet, will grace Arun Jaitley’s life. This transit will give him the strength and energy to face the above mentioned obstructions and interruptions. He will be able to use his wisdom to the fullest and perform better.