Commitment Problems May Cause Hiccups In The Taylor-Tom Bond; Swift Progress for Taylor Foreseen - GaneshaSpeaks
https://www.ganeshaspeaks.com

Commitment Problems May Cause Hiccups In The Taylor-Tom Bond; Swift Progress for Taylor Foreseen 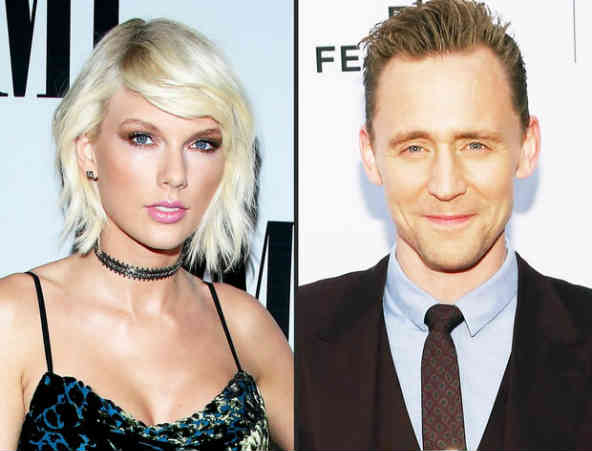 Taylor Swift is the darling of almost every music lover and her tracks generally never fail to create a wonderful connect with her fans! The Country Music Icon and her relationship with Tom Hiddleston have been creating a lot of interest and triggering a lot of curiosity. Various photographs of the couple hanging out and spending enjoyable moments have been doing the rounds on social media. In this article Ganesha analyses the compatibility of the two much talked about celebrities and predicts the way further and also discusses how the upcoming year may prove to be for the songstress. Read on… 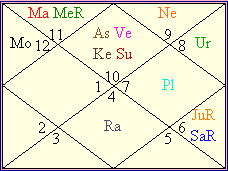 1) Future of Taylor Swift with Tom Hiddleston – The Planetary Picture

Ganesha observes that Taylor is born with the combination of Venus and Rahu in Capricorn where as Tom is born with Venus and Ketu in Capricorn. In Taylor’s chart, Lord of the 7th House of marriage i.e. Mercury, is placed with Saturn. This indicates delayed marriage. Also, the placement of a Retrograde Jupiter with the Moon in a dual sign in the 7th House of marriage will not allow her to be a person of strong commitment when it comes to relationships. So, due to this factor, she won’t be able to commit to the relationship very easily. Even if Tom wants to adopt a more serious approach, it won’t be easy for Taylor to commit. The couple may have some differences too, as some planetary configurations indicate. But things can be pleasant if they try to work upon issues sensibly.

Is marriage on your mind? Have you been planning to tie the knot with your loved one? Or, do you want to know the compatibility between you and your special one? Then, the customised 2016 Marriage Prospects Report will provide effective guidance. Order now and get the correct guidance!

2) Will the current controversies affect Taylor Swift’s Career?
In the Horoscope of Taylor Swift, Ganesha notes that the Lord of the Ascendant Jupiter has been in conjunction with Rahu from January 2016, and all the controversies that she may have got involved in so far, is a result of this combination. Also, Taylor is under the influence of the Jupiter major period and sub period of Mars and this period sequence will be in operation till the 5th May, 2017. Jupiter is retrograde in the 7th house of marriage in her Chart where as Mars is Swagruhi in the 12th house of her Chart. Ganesha feels that current controversies may affect Taylor’s public image to an extent. However, her career progress may remain untouched by these controversies, as per Ganesha’s view.

3) Taylor Swift’s upcoming year – How bright will she be able to shine?
During the year ahead, Taylor would be able to progress well at the career front and there will be opportunities abound. There will be a lot for her to choose from and she may even become a part of new contracts, events and programs. She will be able to maintain very good rapport with the artistes that she may collaborate with and also with the business associates. Due to the transit of Jupiter through the 10th House, most of her endeavours are likely to be successful. Jupiter would also be aspecting the combine of Venus and Rahu in the 2nd House in the coming year, so there will be a great creative flourish that Swift would be able to experience and thus she would be able to present some of her finest works in this period.

On the whole, the year ahead is going to be progressive for Taylor with some amount of challenges regarding her personal life and high level of concern about her public image.