Shahrukh to only get better with time, predicts Ganesha, on actor's 46th birthday 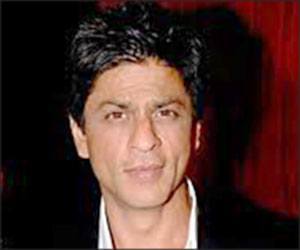 As
Ganesha predicts, Shahrukh may soon be seen flaunting a salt and
pepper hair-do, donning a role that suits his age. Although he may
take a break for a while, nothing would deter him from going on
acting - his first love. Ganesha finds out with the help of Vedic
Astrology about King Khan's 46th
year. 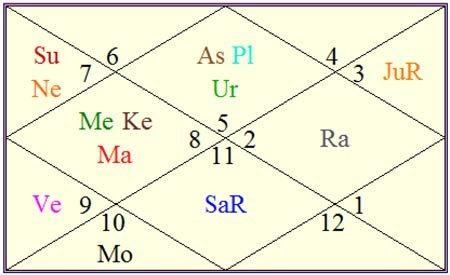 All the best, says Ganesha to the mega star Shahrukh
Khan.