Will RGV regain his golden touch with Satya 2? 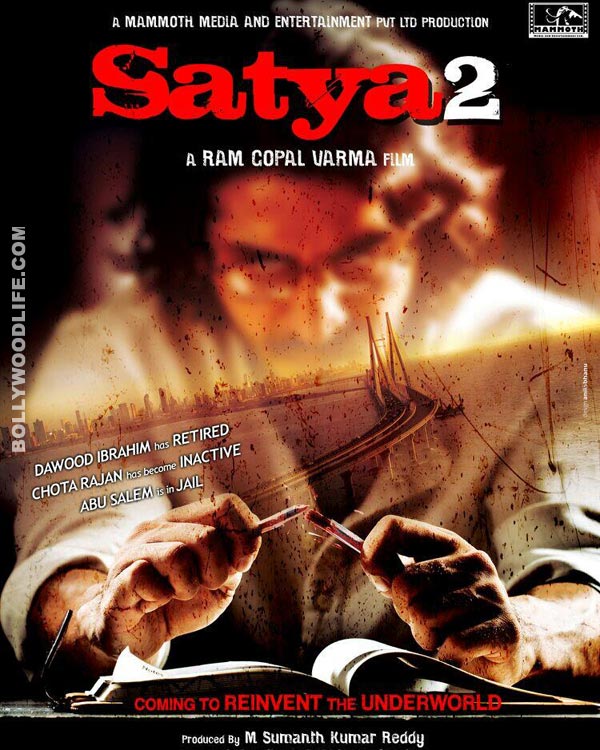 Ram Gopal Verma (RGV) has not been having a good run in his directorial ventures, especially since the last few years. Both of his films in 2013 that have released till now, namely Ab Tak Chappan 2 and The Attacks of 26 failed to create any ripples at the box office. 2012 was no better, with both his ventures for the year, namely Department and Bhoot Returns sunk without making any significant impact. Perhaps, RGV, who burned his fingers badly after the disaster of Aag in 2007, that was a remake of Sholay, but couldn’t recreate the magic of this cult classic. Both critics and the audiences panned Aag badly, and since then, RGV appears to be just a pale shadow of his glorious past.

RGV’s last offering for 2013 is Satya 2, the remake of the hugely successful and iconic Satya (1998 release), considered to be one of the best gangster films ever made. Satya 2 is going to release both in Hindi and Telugu languages, and explores the reemergence of the Mumbai underworld after being literally wiped out. Such kind of a story track has already earned RGV the ire of the fugitive underworld don Chhota Shakeel, who made a threatening call to RGV sometime ago, accusing him of challenging his supremacy.

Much is at stake for RGV, as he has declared that Satya 2 is going to be his last film with underworld as the subject. Subsequently, he wishes to make romantic movies. Keeping this perspective in mind, Ganesha analyses the release time chart of Satya 2 and assess whether RGV will regain his golden touch through the success of this movie. Read on to know more….

Ganesha wishes good luck to the cast and crew of the film.