What does the cosmos have in store for Ram Kapoor?…..Foretells Ganesha 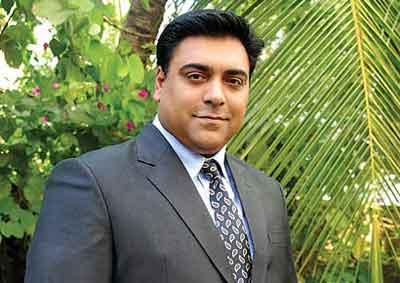 Ram Kapoor is a famous Indian television and film actor who has earned a lot of recognition and accolades. He was especially appreciated for his superb performance in TV serials like Kasamh Se and Bade Achhe Lagte Hain. Moreover, Ram is the only actor who has won Indian Telly Awards for best actor, consecutively for 3 years. Ram has also hosted few reality shows and has done supporting actor roles in some Bollywood movies like Agent Vinod, Student of the Year and Kuch Kuch Locha Hai. Besides, Ram has recently appeared in the TV serial Dil Ki Baatein Dil Hi Jaane. Ganesha now predicts the year ahead for this great actor as he will celebrate his birthday on 1st September.

Ganesha wishes a great time ahead to Ram Kapoor.