Mallika Sherawat is back! Will Hiss allure audiences? Ganesha finds out 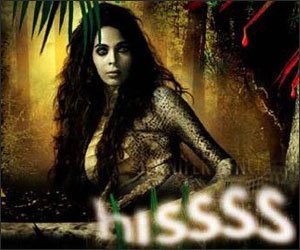 She came, she saw and she conquered Bollywood. This was just the beginning of her glittering career. She moved on and she conquered again, and this time it was Hollywood. Well, we are talking about none other than the very sensuous Mallika Sheravat. After a prolonged wait of two years, the sexy siren is back with a ‘Hiss’. Directed by Hollywood director Jennifer Lynch and produced by Vikram Singh, Hiss is based on the legend of ‘Naag’ or Cobra. A lot of drama is expected with Mallika donning the avatar of an ‘ichhadhari naagin’, and a ‘sapera’ & ‘naagin’ Mallika chasing each other, with a ‘been’
playing in the background. Shot in several locations in Chennai & Kerala, this Hollywood film is a co-production between United States & India. The film also stars Irrfan Khan & Divya Dutta.

From kissing to hissing, Mallika has surely come a long way! Will the movie Hiss make her Hollywood’s Mallika? Ganesha finds out with the help of Vedic Astrology. 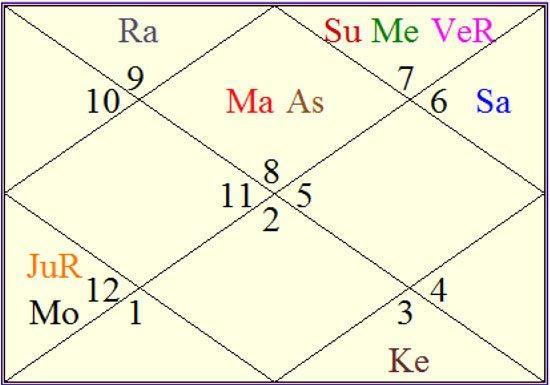 Good luck and may Lord Ganesha bless the cast and crew of ‘Hiss’ with success.