More rewards and honour for the living legend Lata Mangeshkar in the year to come, foresees Ganesha.

Lata Mangeshkar, the inimitable Nightingale of India, fondly known as ‘Didi’ by her admirers, is a doyen of playback singing in India. With a career spanning over seven decades, her magical voice has turned more melodious with time and, to the extreme surprise of many, is enchanting us till date. The very fact that till now there’s no one who can take away her title of ‘the Nightingale of India’ elevates her as an undisputed paragon of all the playback singers in India. In recognition of her stellar career in music, she was awarded the Bharat Ratna in 2001. The kind of deep emotion that her voice conveys to her audience was aptly demonstrated when Pandit Jawaharlal Nehru was moved to tears as Lataji sang the patriotic song ‘Aye Mere Watan Ke Logo’ in wake of the Chinese aggression on India in 1962. Lata Mangeshkar, the living legend, has recorded songs for over a thousand Hindi films and has sung songs in over thirty six languages. Born on 28th September 1929 in Indore, Lataji continues to mesmerize the nation with her ethereal voice. And, we wish her many more musical years ahead. On her upcoming birthday, we beckoned Ganesha to look at her Natal Chart to predict the way ahead for her. 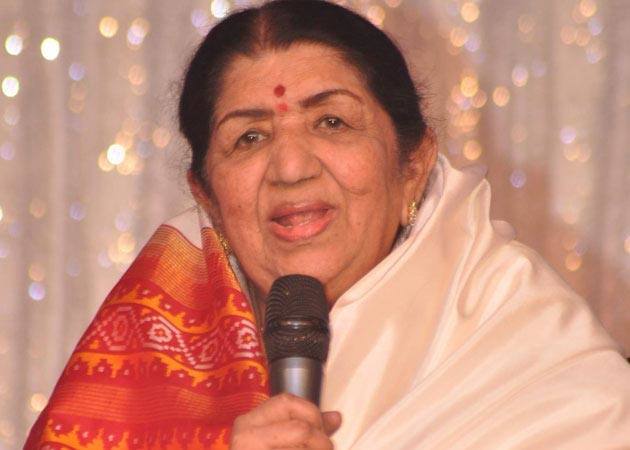